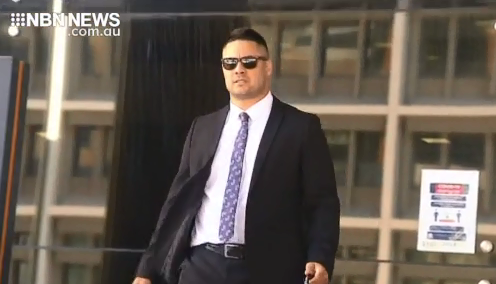 The jury in Jarryd Hayne’s sexual assault trial has been discharged after they were unable to reach a unanimous or majority verdict.

Hayne was accused of sexually assaulting a 26-year-old woman at her mother’s house, in the Newcastle suburb of Fletcher, on NRL Grand Final night in 2018.

After days of deliberations the jury was unable to reach a unanimous verdict.

The judge said today he would accept a majority verdict of 11-1, but the jury was unable to reach this.

The DPP will indicate whether it will pursue a retrial on December 16.

NSW STUDENTS TO START RETURNING TO SCHOOL FROM OCTOBER 25