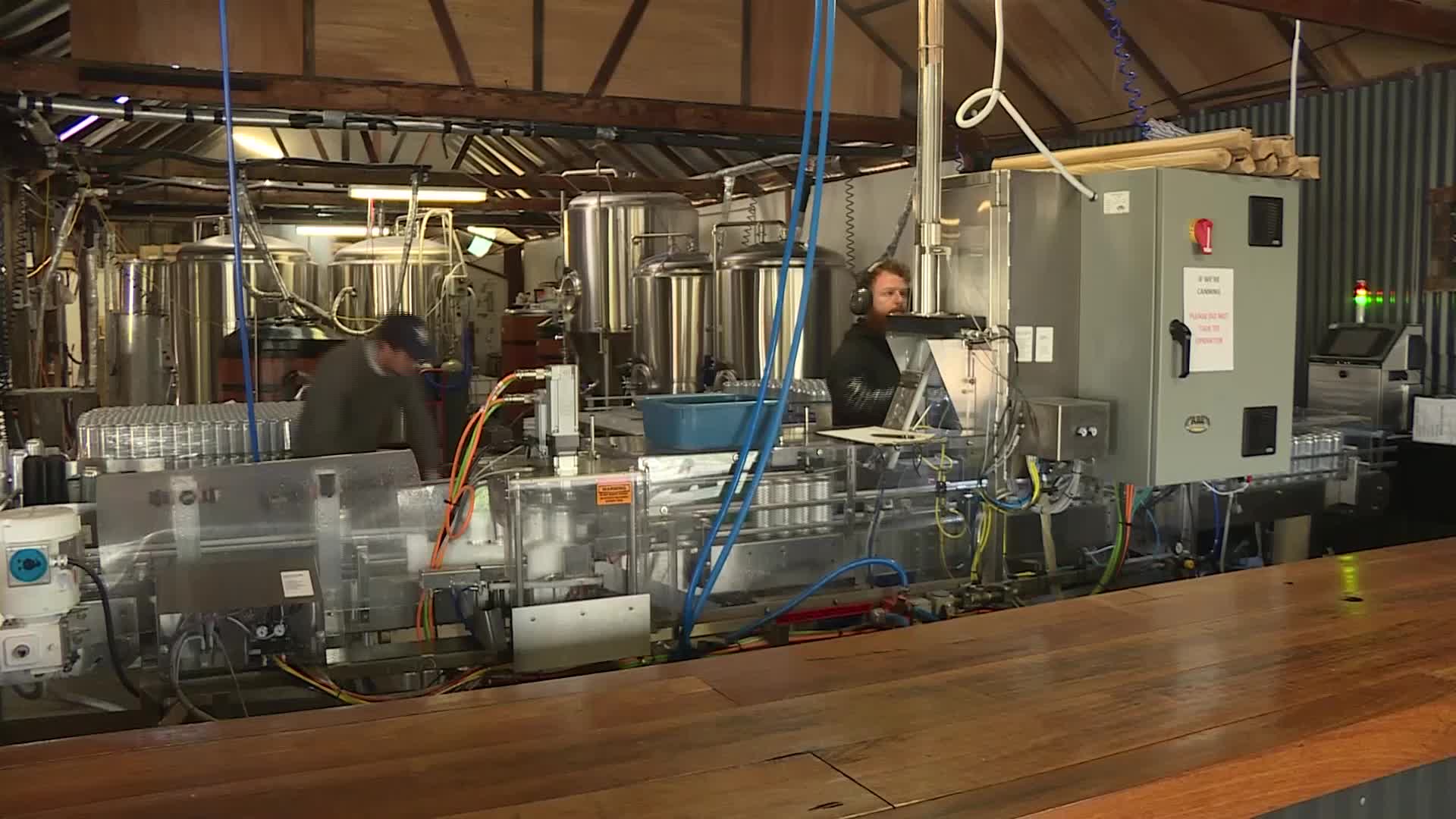 A Uralla brewery has been recognised for its tasty golden drop.

And, it wasn’t their only victory – the brewery’s English-style ‘Grandad Brown’ brew came through with a silver, while the Hop Cannon IPA claimed a bronze.