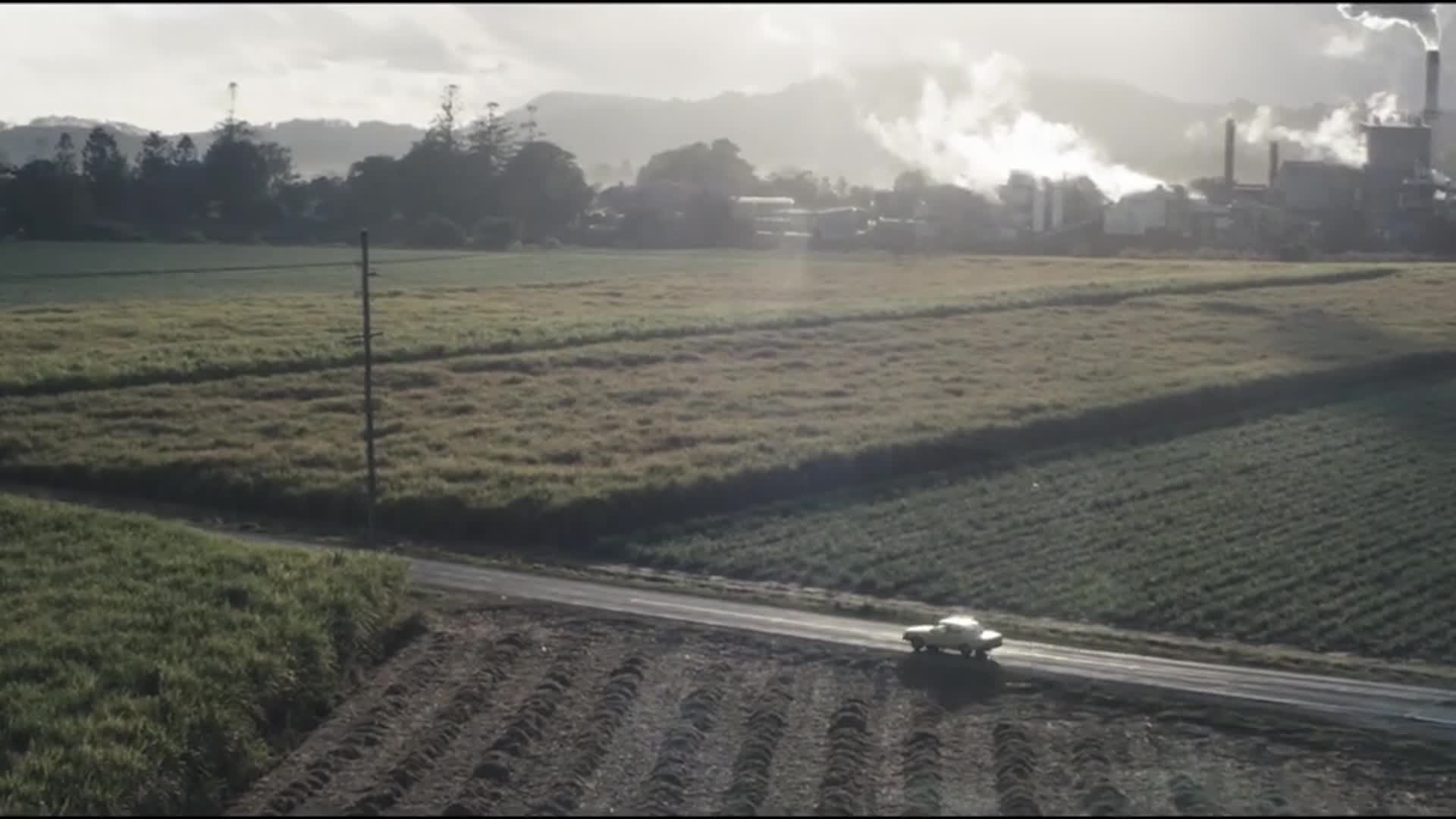 A psychological thriller filmed on the Far North Coast last year will be released on streaming service Netflix tonight.

Some scenes of the film were shot at Billinudgel, Byron Bay, Tweed Heads and the sugar cane fields at Condong.

Watch the trailer below: