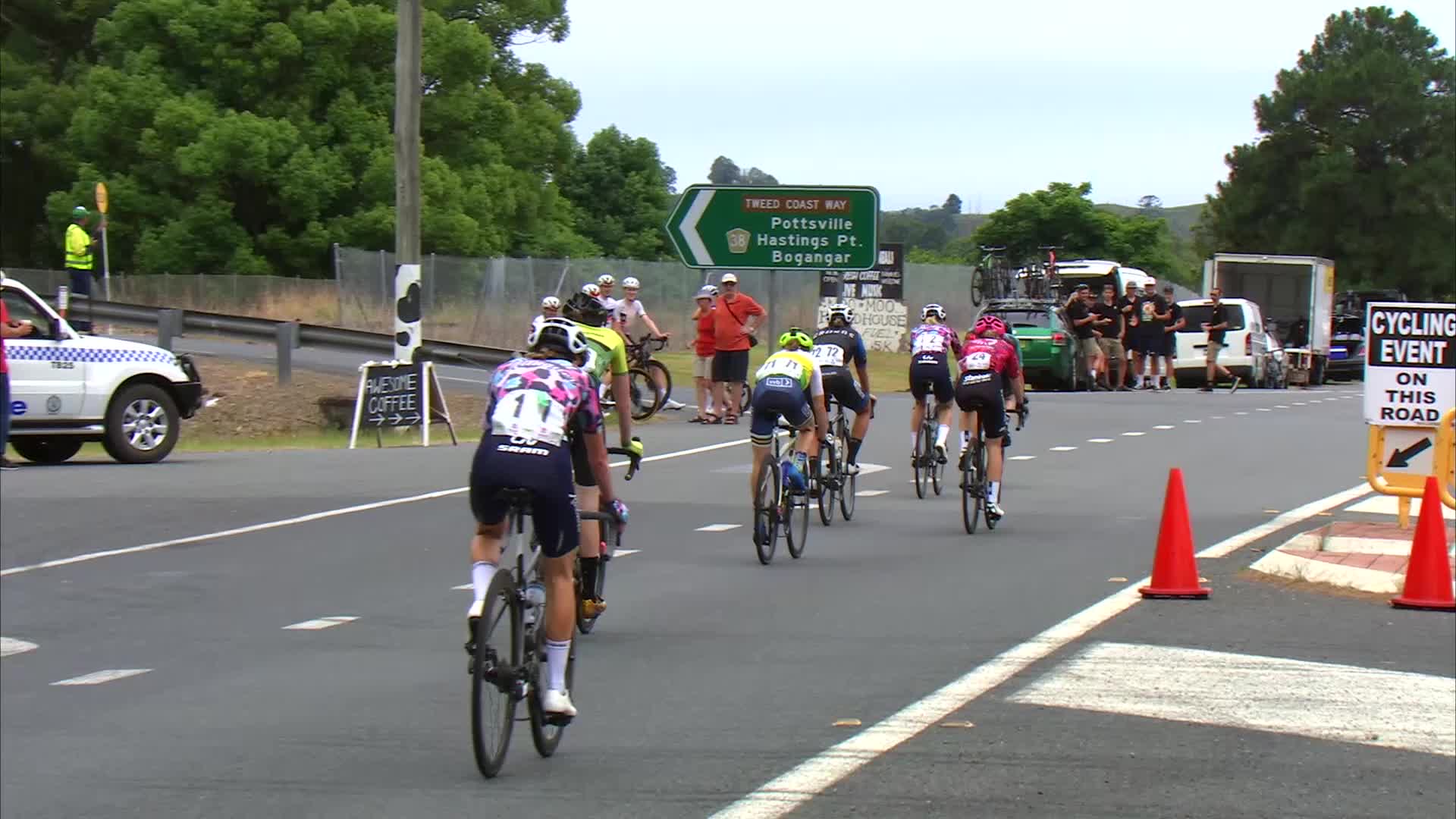 There was no respite for cyclists racing on day six of the National Road Series on the Far North Coast.

In the women’s event, 18-year-old Neve Bradbury showed her potential with a maiden win at Mooball.

“It was amazing, it was my first podium so to win it it was just amazing, I never expected that,” Bradbury said.

The series will wrap-up at Farrants Hill on Sunday.