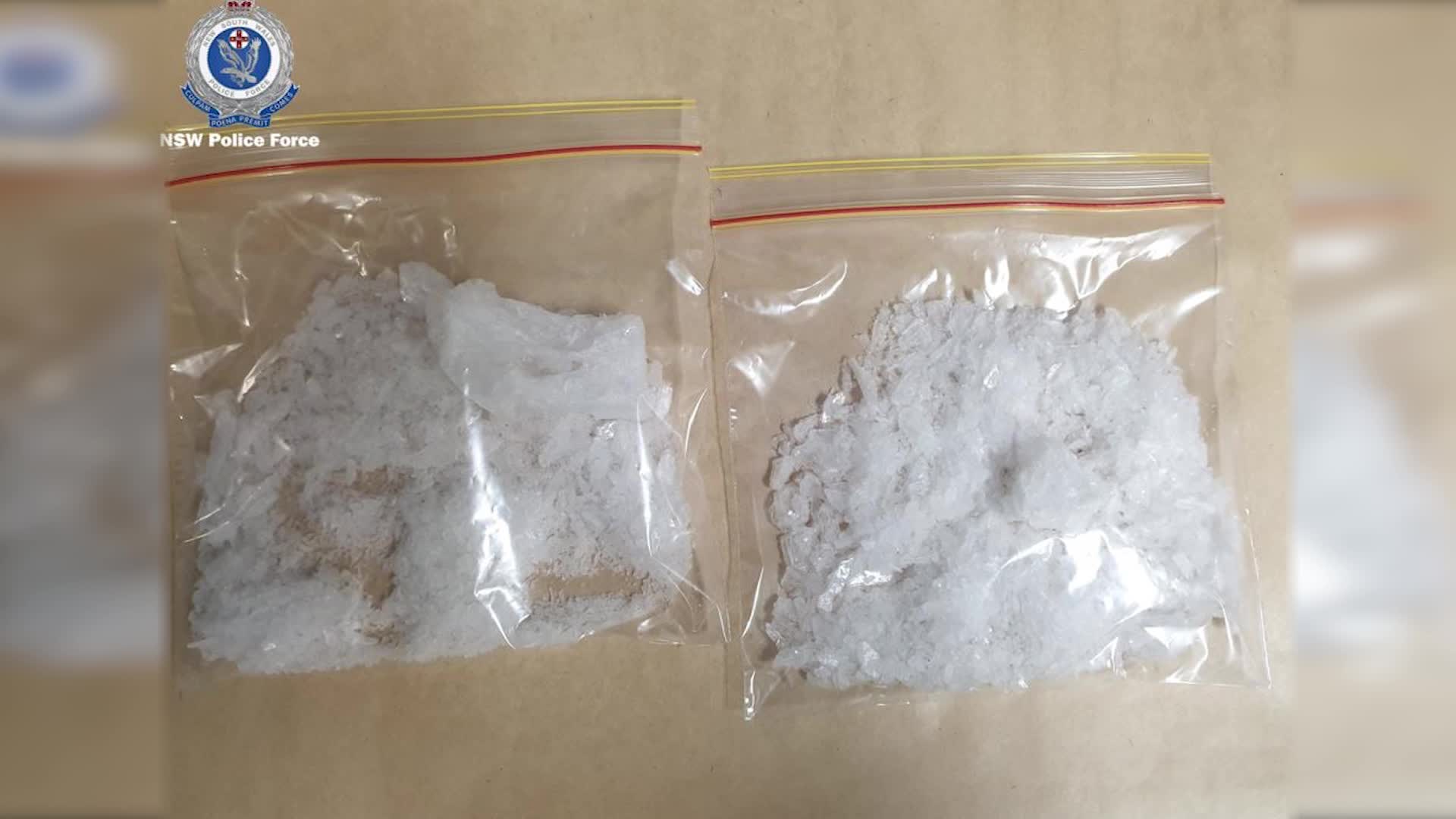 Oxley Police have put a dent in a drug supply chain between Tamworth and the Central Coast.

Officers from Strike Force Kunderbung arrested a 51-year-old man during a vehicle-stop in Willow Tree yesterday.

“In a box underneath the vehicle, 112 grams total of methylamphetamine was found packaged up. That man was subsequently arrested and taken to Tamworth Police Station.”

“As a result of that, a 45-year-old man from Barraba was arrested.”

A third man was also arrested and charged at Wyong, on the Central Coast.

All three men were refused bail.