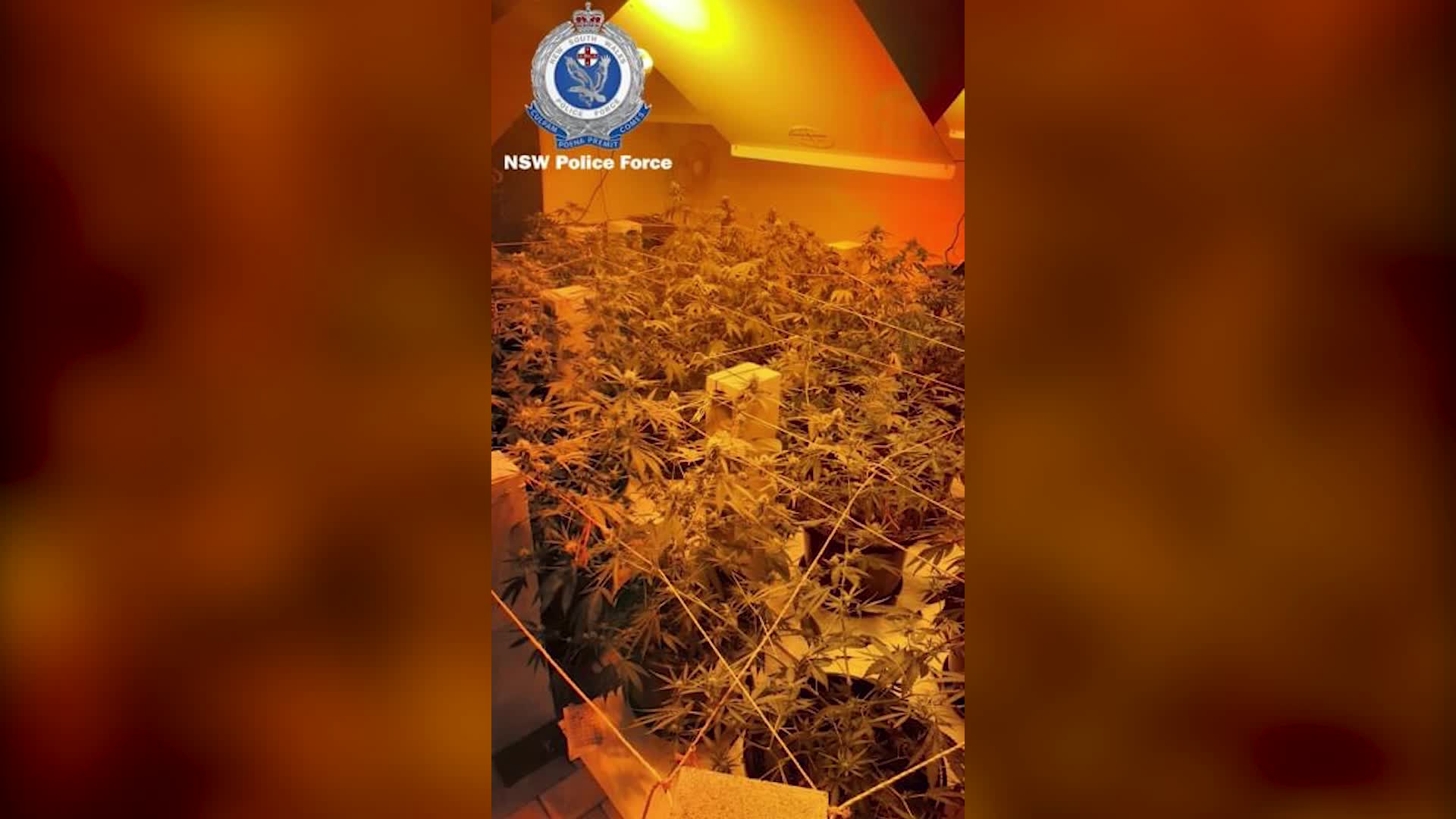 A man has been charged with drug offences after 40 cannabis plants were seized at a home on Oxley Street in Tweed Heads.

Officers also found around eight litres of cannabis oil and one kilogram of cannabis leaf.