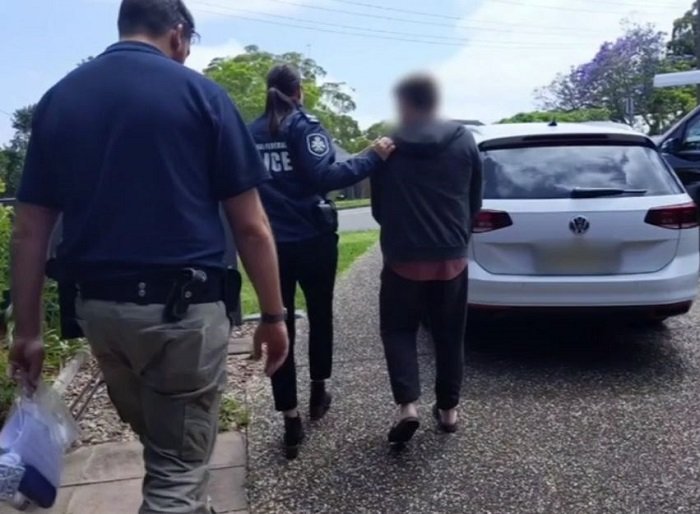 A Newcastle man charged with child abuse and bestiality offences, has been refused bail.

It’s alleged the 54-year-old is a member of a global paedophile ring that filmed and shared explicit videos of almost 50 children in Australia.

Chesworth is the 15th person arrested during Operation Arkstone.