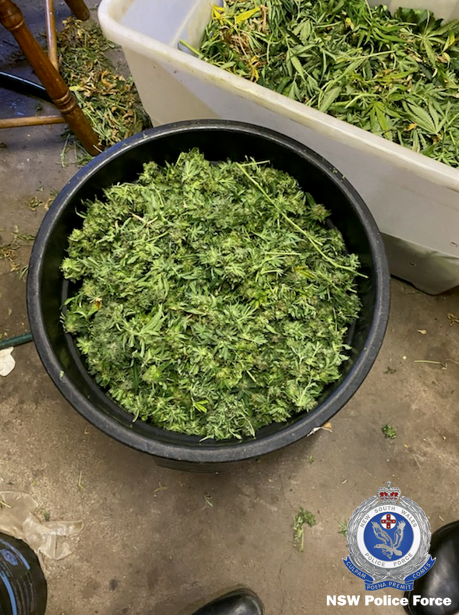 Police have charged a man over a shooting in the Upper Hunter earlier this week.

Detectives arrested the 51-year-old yesterday at a home in Barton Street, Scone, where they also allegedly uncovered a hydroponic set-up and two firearms.

Police allege the man shot a 43-year-old male at the house on Tuesday morning, following an altercation.

The younger man remains in John Hunter Hospital in a stable condition.