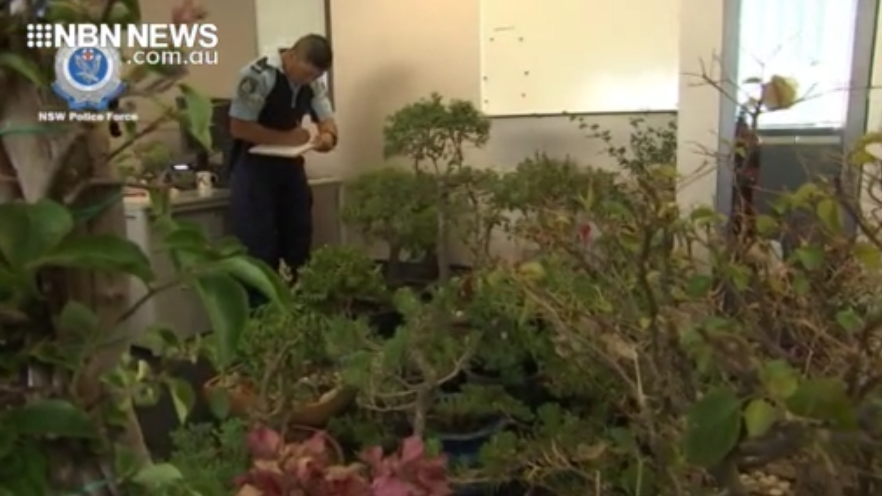 A man has been charged after allegedly stealing 45 bonsai plants worth $30,000.

The bonsai were seized in a backyard of a home in Sydney.

A 44-year-old man was arrested and charged with recklessly deal with proceeds of crime, and goods suspected stolen in/on premises.

He was granted strict conditional bail to appear in court in the new year.

Police are now trying to return the plants to their rightful owners.

HAPPY PREMIER POPS INTO COAST BUT CONFIRMS NO INQUIRY INTO COUNCIL