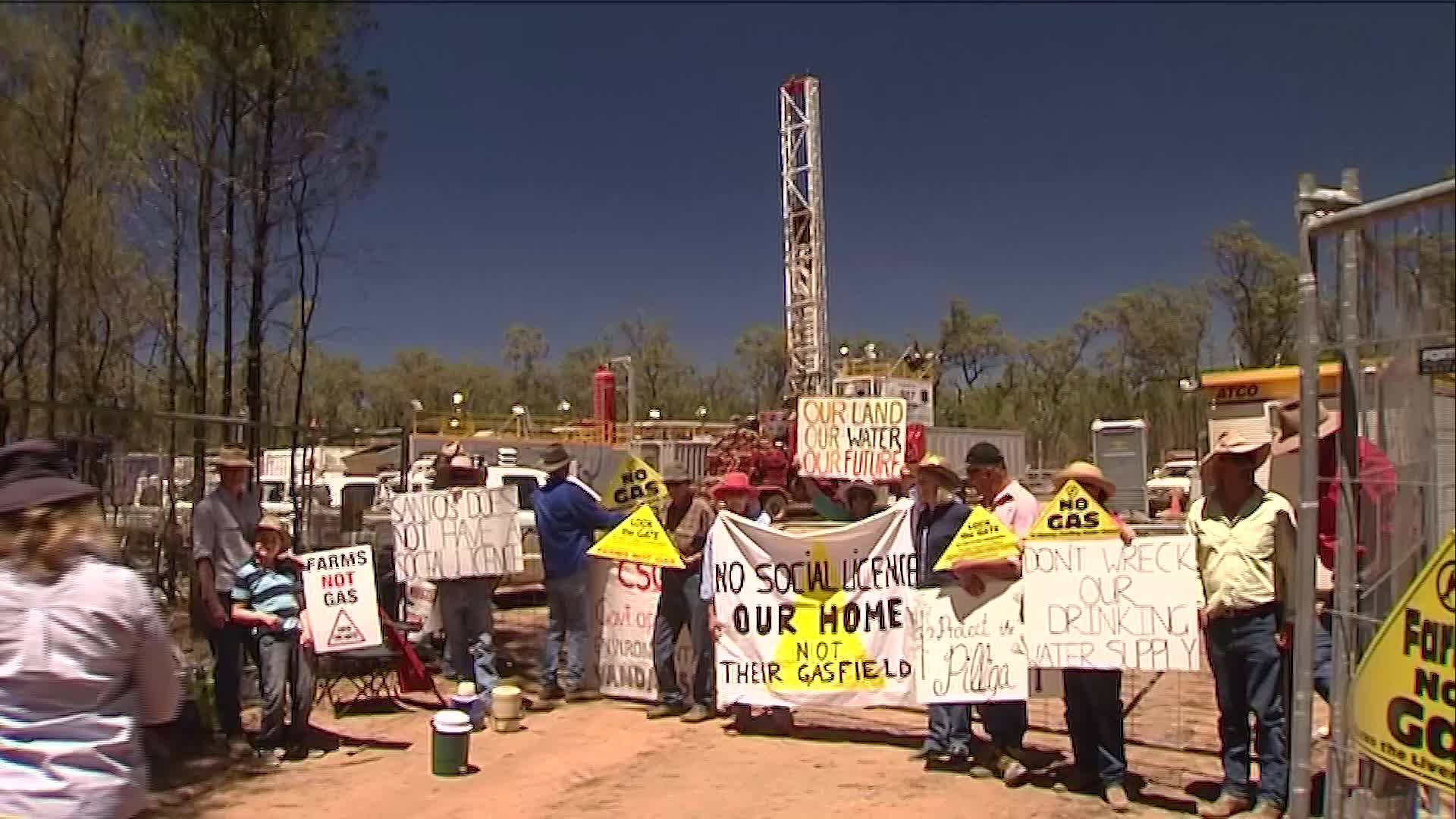 The controversial Narrabri gas project, which would see more than 800 wells drilled in forest and grazing land in north west New South Wales, has been given the green light by the federal government.

Environment Minister Sussan Ley signed off on the $3.6 billion project overnight, saying she was confident the biodiversity of the Pilliga forest would be protected under the set conditions.

Mining giant Santos says it will now “embark on a 12-18 month appraisal program.”

It went on to say, “As the economy recovers from COVID-19, game-changing projects like Narrabri are critical to creating jobs, driving investment, turbo-charging regional development and delivering more competitive energy prices.”

The move has been slammed by environmental groups, including the Nature Conservation Council.

“This is a terrible project at a terrible time. It will cause carbon emissions in a world that urgently needs to decarbonise,” the CEO Chris Gambian said.

“It will also wreck the rare and precious Pilliga forest and the farms around it.”

NEW OFFICERS NOT ENOUGH FOR POLICE