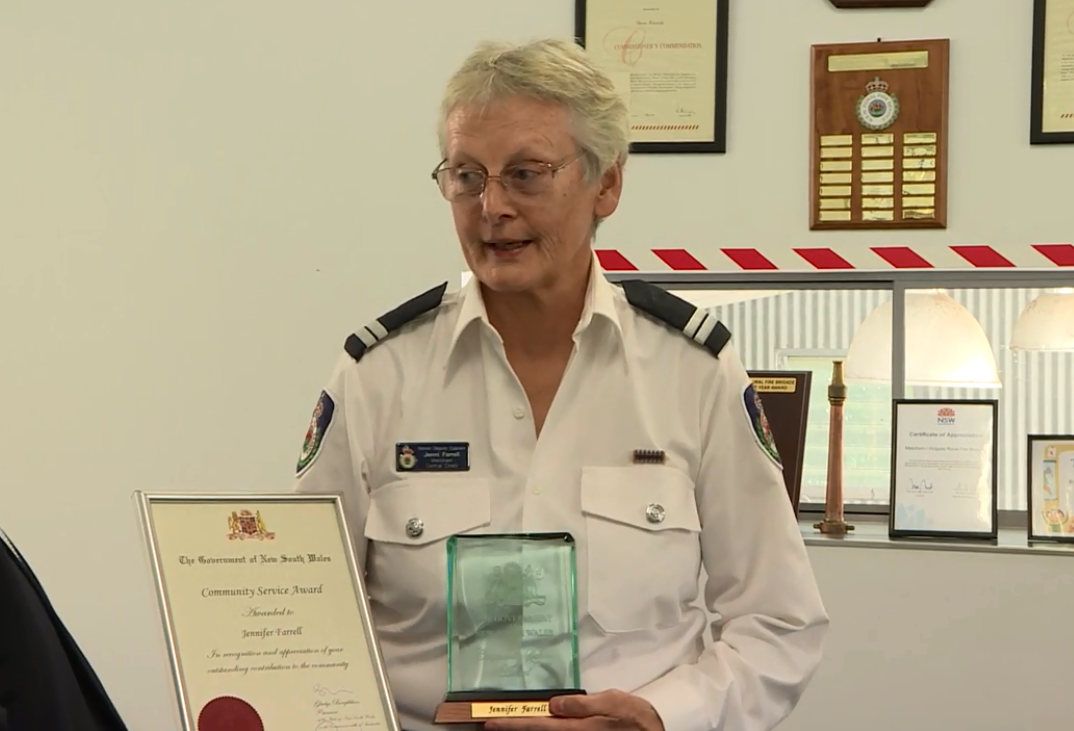 Some of the region’s dedicated firefighters were recognised at Matcham.

The pair are among four Central Coast fire fighters given a nod for travelling out of the area to keep residents safe during the Black Summer bushfires.