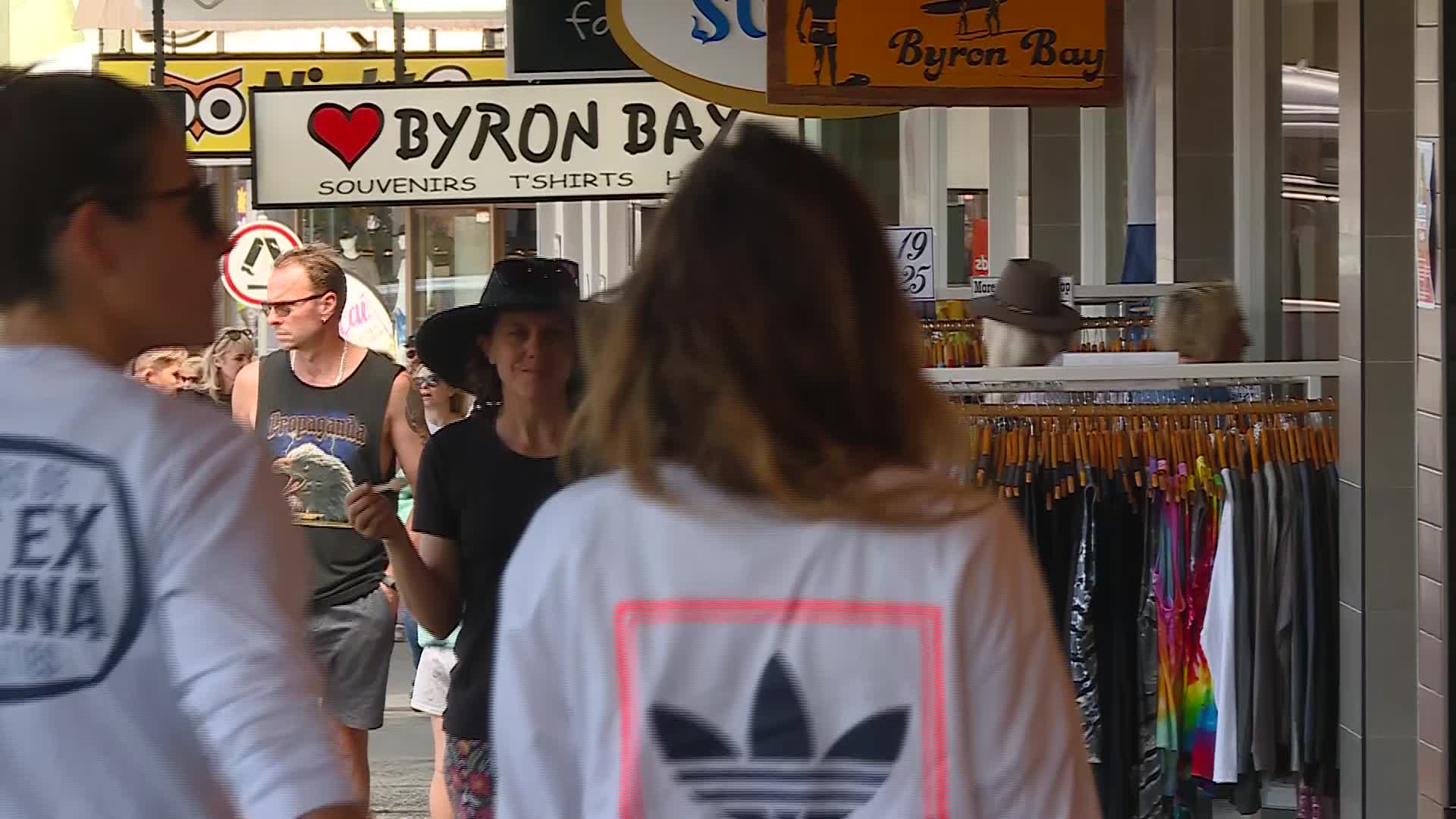 For months the streets of Byron Bay have been missing a familiar sound, but it won’t be for much longer.

Busking will be permitted in the Shire from December 14 with councillors unanimously supporting the decision.

The activity has been banned since March due to restrictions on public gatherings.