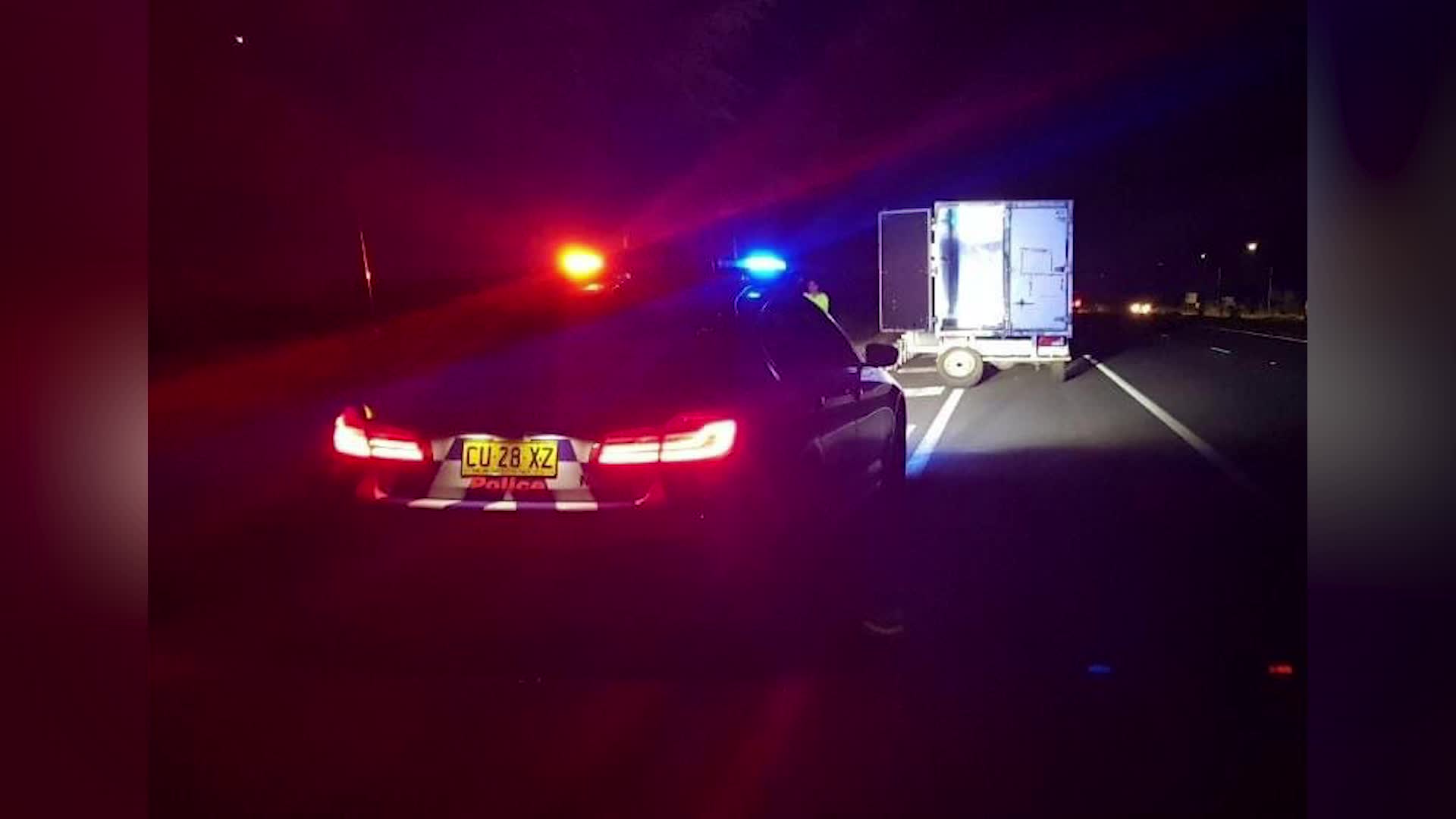 Police say they’ve seized more than 80 kilograms of cannabis from the back of a truck at Byron Bay overnight.

Two men, aged 23 and 24, have been charged after officers stopped the vehicle shortly before midnight – allegedly finding inside almost 200 packages of the drug.

They’ve been charged with supplying a prohibited drug greater than commercial quantity and appeared at Ballina Court today.