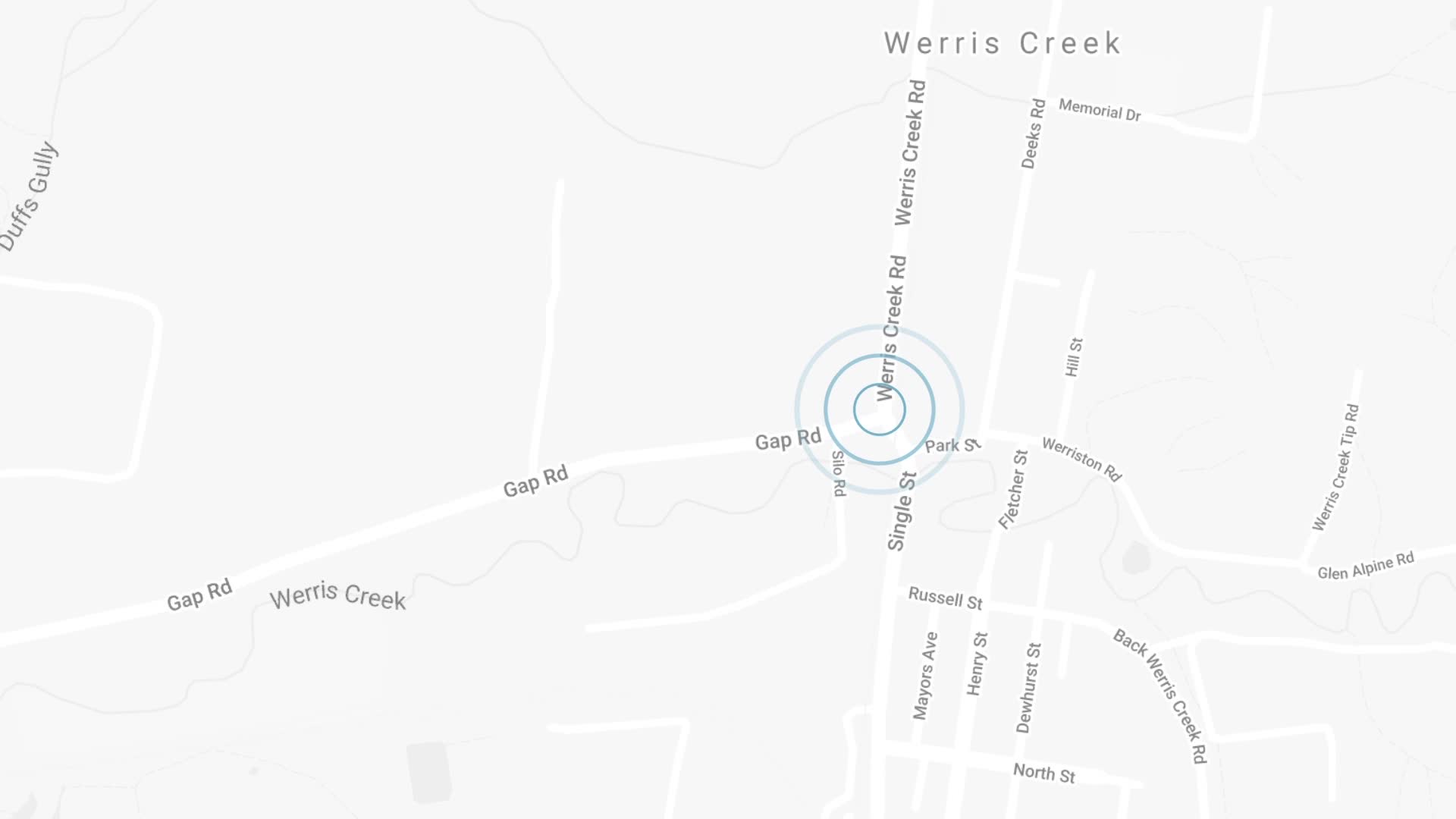 A man has been freed from his truck, after it rolled near Werris Creek this morning.

Emergency services responded to the scene at the intersection of Werris Creek and Gaps roads shortly after 8am.

The driver, and sole occupant, was trapped for more than two hours while crews worked to remove him.

He suffered head and leg injuries and was taken to Tamworth Base Hospital in a stable condition.

Traffic in the area was diverted for several hours.