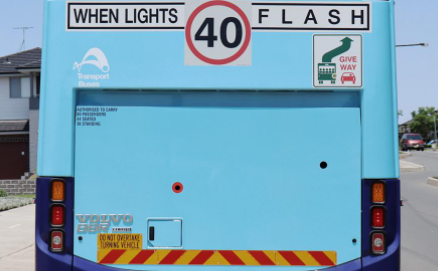 A 13-year-old boy has been charged as police investigate the destruction of a school bus in Maitland.

A group of youths were caught on CCTV scaling a security fence at a school in Chelmsford Drive at Metford around 8pm on November 15.

They’re accused of breaking into a bus – which was locked and parked – and smashing the dashboard and windows with the emergency hammer, before releasing the contents of a fire extinguisher.

The teenager was arrested yesterday afternoon and charged with 11 offences.

He was granted conditional bail to appear at a children’s court on December 16.

PHOTOGRAPHER THANKS MEDICAL TEAM WHO SAVED HIS LIFE

PHOTOGRAPHER THANKS MEDICAL TEAM WHO SAVED HIS LIFE