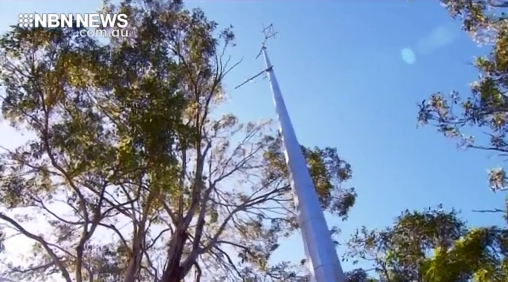 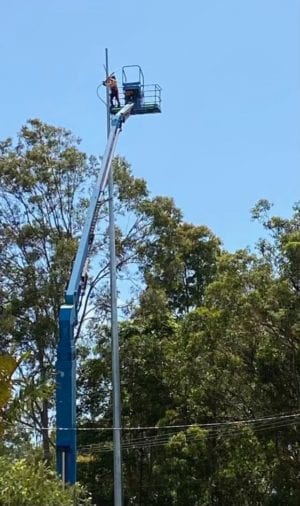 Nearly one year on, the 25-metre-tall, unauthorised radio pole on Eagles Nest Close is being taken down.

It’s a win for the more than a dozen concerned residents that lodged objections to the pole over the past 12 months.

Many residents said they experienced mobile phone and television interference from the pole.

After backlash, Super Radio Network submitted a development application, 6 months after constructing the pole, in March 2020.

Council anticipates the demolition works will be completed by December and any relocation will require yet another development approval.

Below is the initial story NBN News covered on this issue back in May.