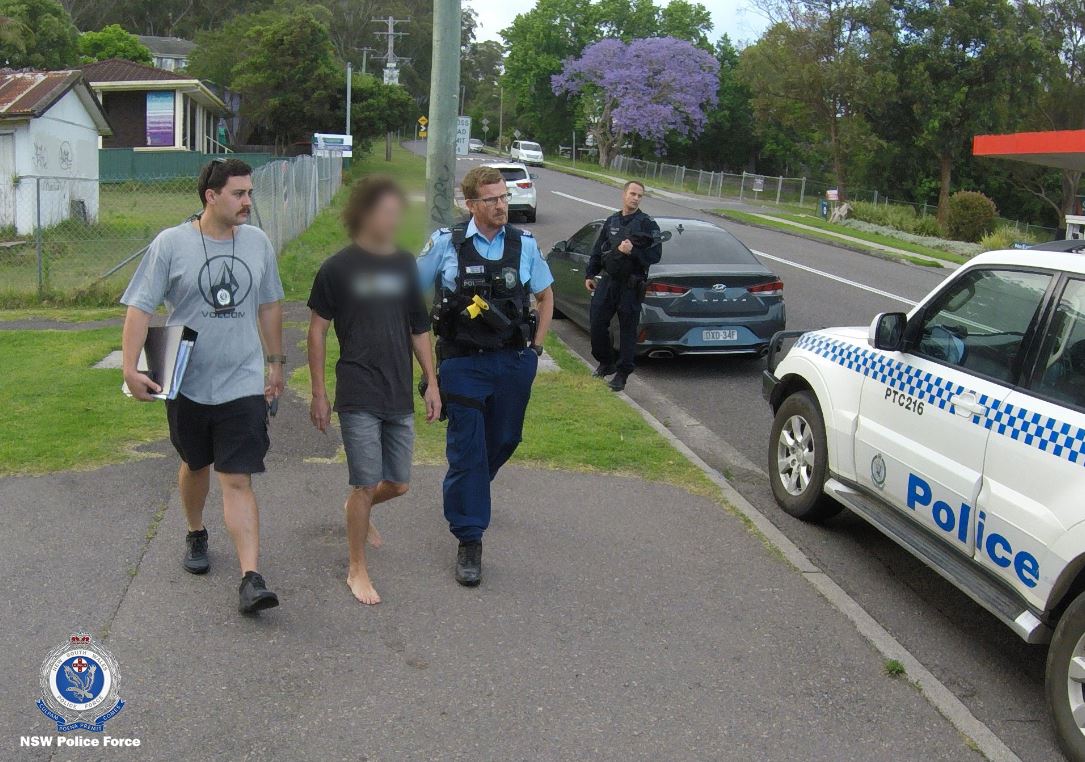 Three men and a woman have been charged over graffiti vandalism – with an estimated damage bill of nearly $75,000.

Police allege the group spray painted trains and infrastructure at 14 train stations across the Central Coast and Sydney.

A 26-year-old man was arrested in Tuggerah yesterday – and was granted conditional bail to front Downing Centre Local Court next month.

Upon searching his home, officers allegedly seized a number of snakes and lizards that had been illegally housed.