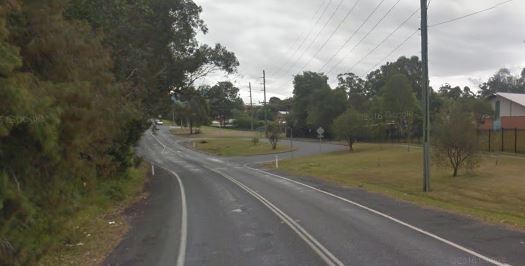 Police have charged an unaccompanied learner driver after a pursuit near Coffs Harbour last night.

The driver allegedly sped away, travelling at 130km/h in a signposted 50km zone, before mounting a nearby gutter and crashing into a power pole.

Four youths inside the vehicle tried to run away.

The driver, a 17-year-old boy, was found hiding in nearby bushland, and allegedly returned a positive result to a roadside breath test.

He was arrested and taken to Coffs Harbour Police Station, where he allegedly returned a breath analysis of 0.028.

The teenager’s licence was suspended, and he was charged with a string of offences.

He’ll appear at a children’s court on November 23.

COFFS AND PORT TO BE ECO TOURISM CERTIFIED