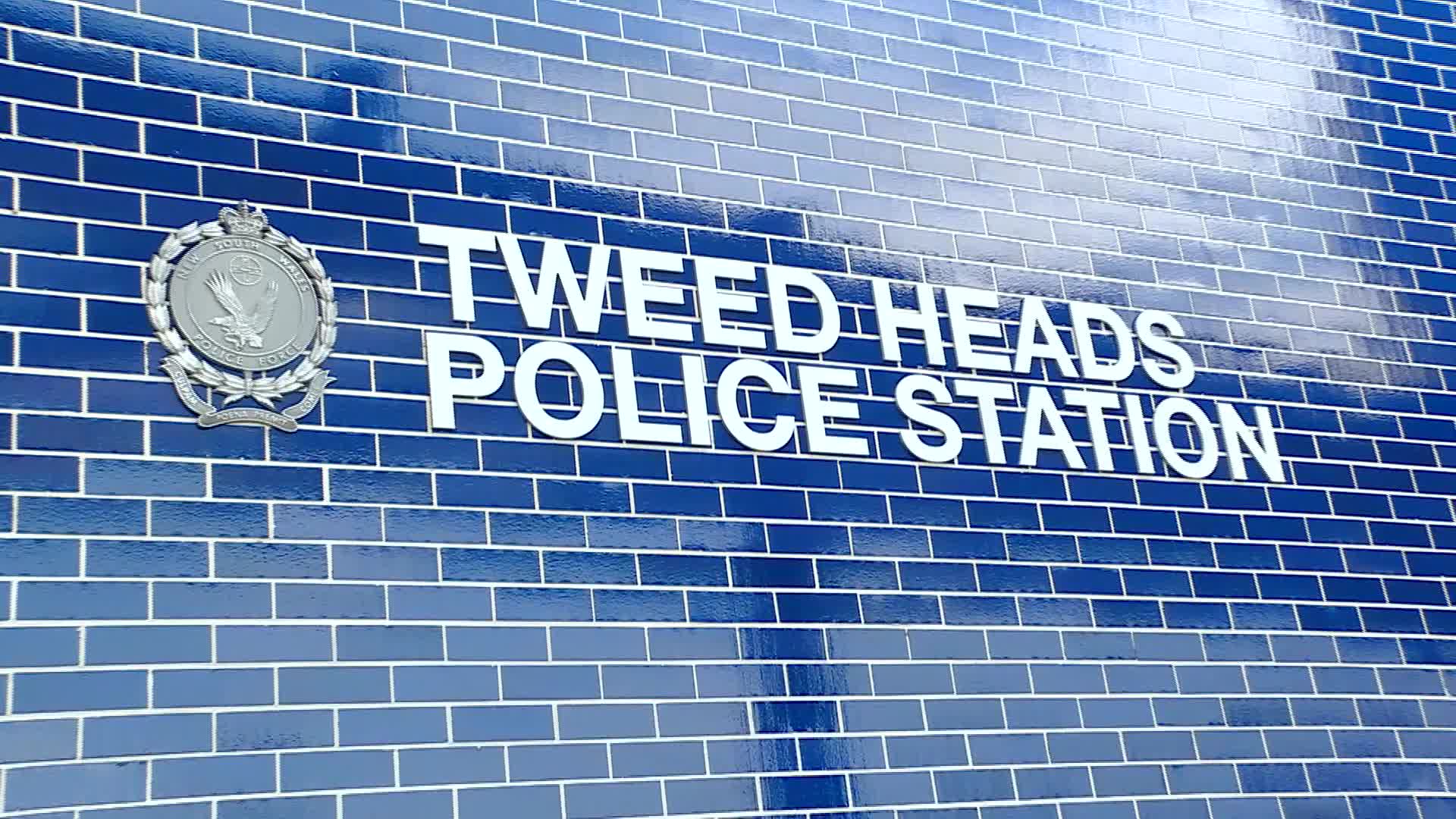 A woman has been charged after a senior police officer was assaulted at a Tweed Heads home last night.

Police say the 49-year-old spat at the Acting Inspector, before biting his hand twice and kicking him while being arrested.

She appeared in Tweed Heads Local Court today where the matter was finalised under the mental health act.