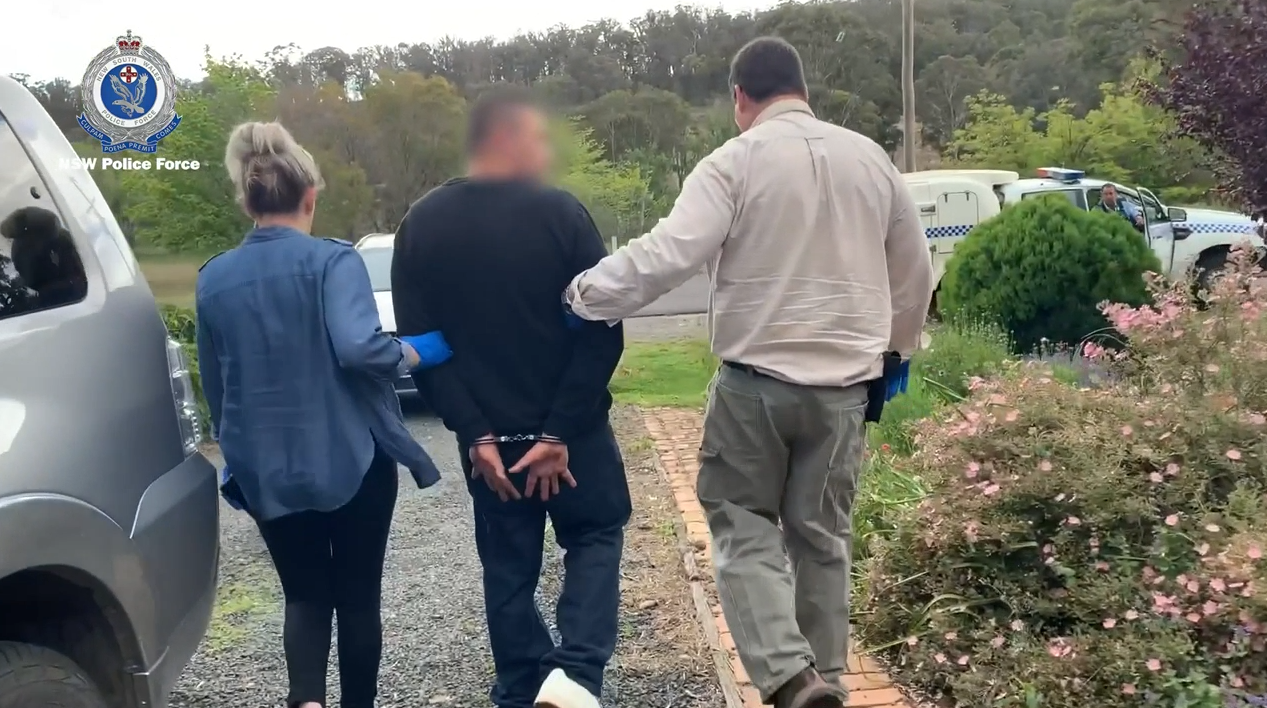 A 32-year-old man will appear in Armidale Local Court today after allegedly engaging in conversations about performing sexually explicit acts with a child online.

The man believed he was speaking with a 38-year-old mother online.

Police then executed a search warrant and seized electronic devices.

The man was charged with three counts use carriage service transmit/publish/promote child abuse and incite to commit sexual intercourse with child under the age of 10 years at Glen Innes Police Station.