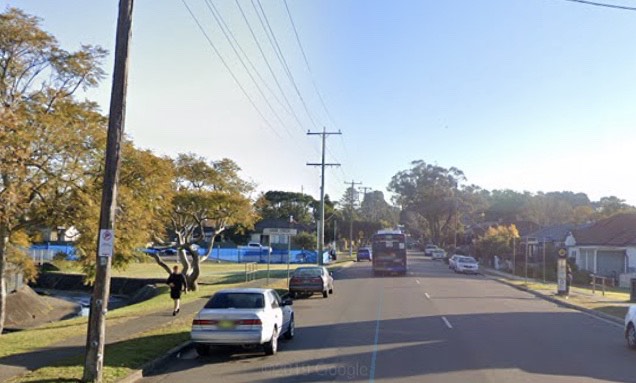 Police are asking the public to help with their investigations in to a home invasion, where a man was stabbed, near Newcastle earlier this year.

At 10.30pm on July 15, emergency services were called to a unit on Blue Gum Road, Jesmond, after reports a man had been stabbed.

When police arrived, they found a 29-year-old man with multiple stab wounds, and he was taken to John Hunter Hospital for treatment. He has since been released.

As investigations continue, detectives are wanting to speak to a man who may be able to help them.

He’s described as being of Caucasian appearance, between 170cm and 175cm tall, with a stocky build, wearing dark clothing and had his face covered.

It’s believed the man left in light coloured, four-door sedan which was waiting nearby.

Anyone who saw or heard anything suspicious in the area on that night is urged to contact Newcastle Police.