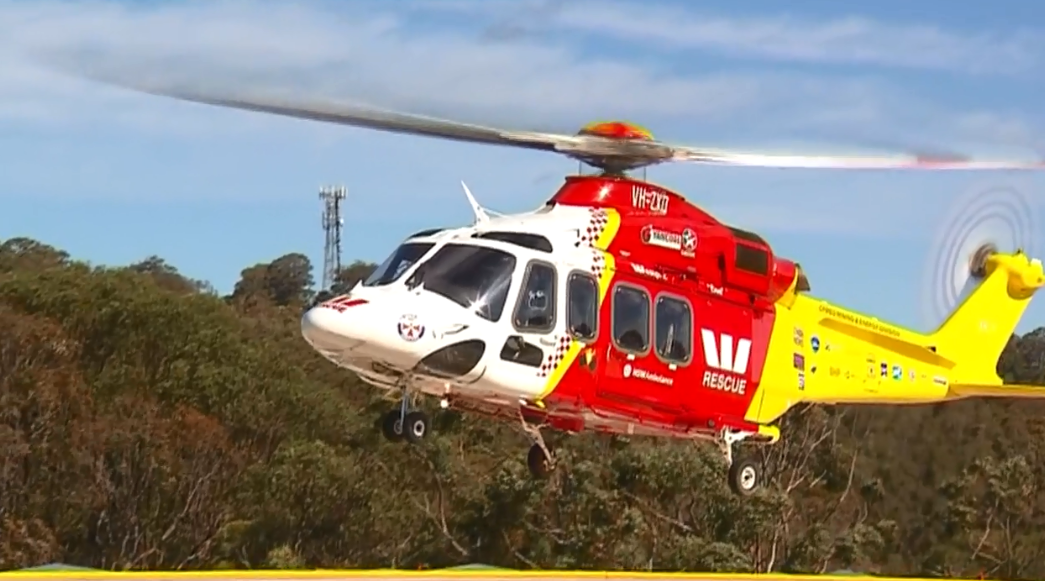 A man remains in a critical condition after a motorcycle crash near Coffs Harbour yesterday.

Just before 5pm, emergency services were called to the Pacific Highway at Bonville, after a motorcycle and a Mercedes station wagon towing a trailer collided in the southbound lane.

The rider, a 77-year-old Urunga man, was taken to Coffs Harbour Health Campus before being airlifted to John Hunter Hospital in a critical condition.

The Mercedes driver, a 69-year-old man, was not injured and has undergone mandatory testing.

Police are urging anyone who witnessed the crash to come forward.