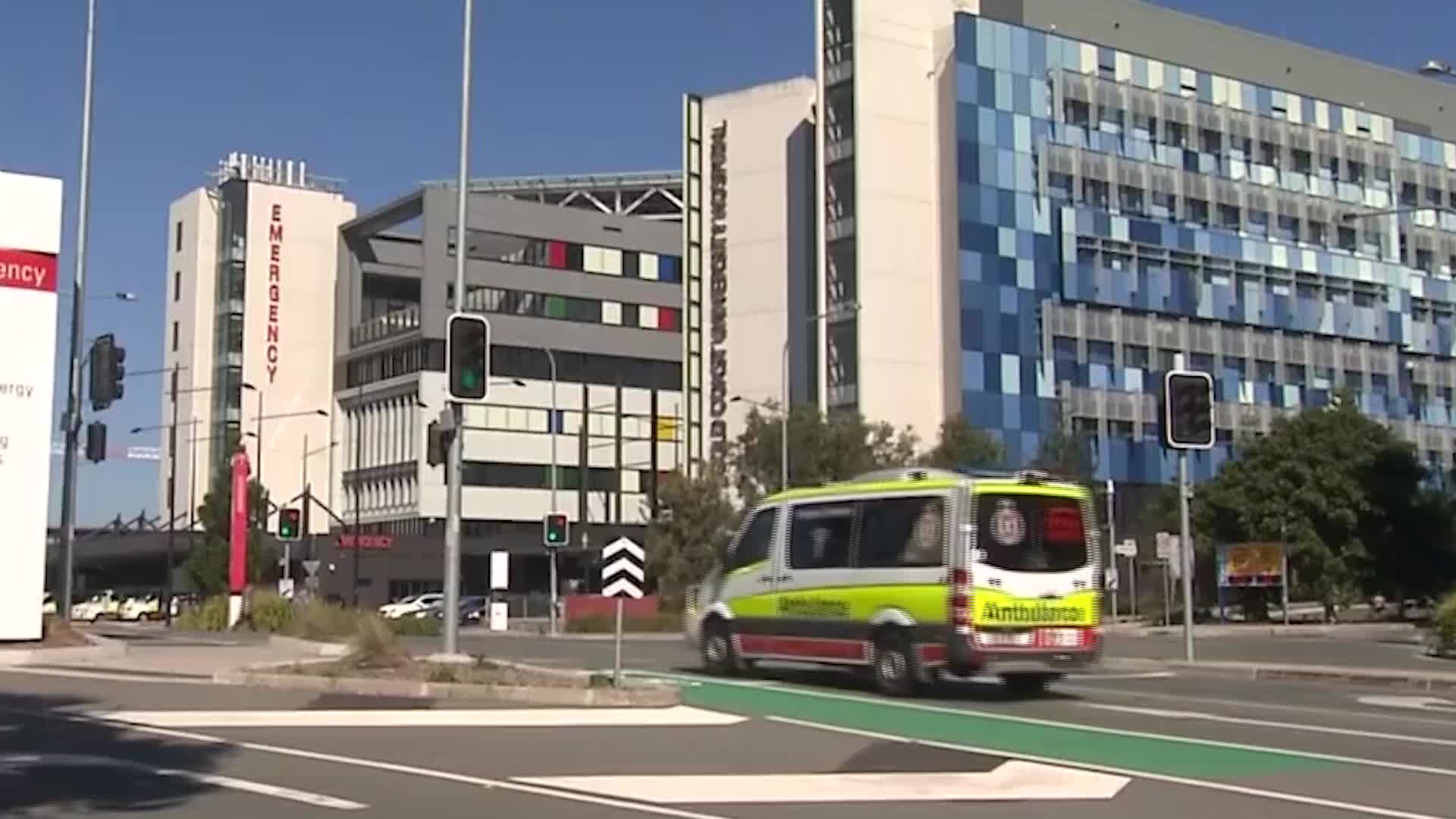 A woman who was found with critical injuries at a home on the state’s Far North Coast earlier this month has died in hospital.

Officers attached to the Tweed Byron Police District were called to a unit on Elfran Ave in Pottsville about 6pm on Saturday, October 10.

They were responding to reports of a 44-year-old woman who had been found by a family member with serious head injuries.

She was treated at the scene and taken to The Tweed Hospital and was later transferred to the Gold Coast University Hospital, where she died yesterday.

Police established a crime scene after the woman was found in her home.

An investigation is underway into the circumstances surrounding the incident to determine how and where the woman sustained her injuries.

Police are appealing for anyone who may have seen any suspicious activity in the nearby area in the hours leading up the discovery of the injured woman to contact Tweed Heads detectives or Crime Stoppers on 1800 333 000.