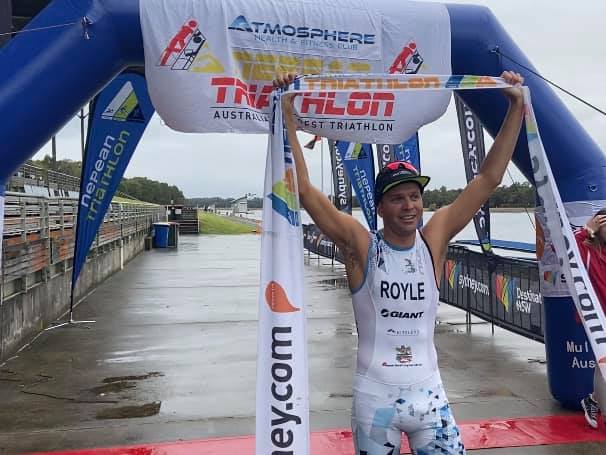 The Hunter’s Aaron Royle has won the Nepean Triathlon for a record sixth time.

The 2016 Rio Olympian finished in one hour, 26 minutes and eight seconds, ahead of twin brothers Luke and Jayden Schofield.

The 30-year-old is in great form, having won the Sunshine Coast Ironman 70.3 in late September.