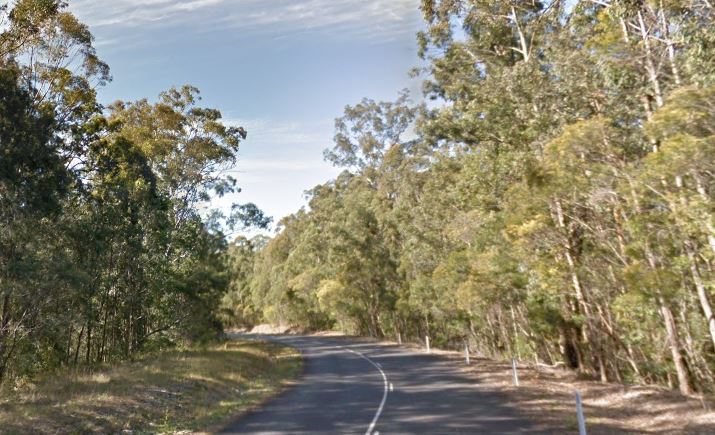 A woman has been charged after a child was critically injured in a single-vehicle crash in the state’s north.

Just before 4pm on Thursday, emergency services were called to Armidale Road, at Dundurrabin, after a black Holden Commodore travelling north left the road and went down an embankment, before rolling onto its side, and crashing into a tree.

The driver, a 28-year-old woman, freed herself from the vehicle.

Her passenger, a seven-year-old girl, was released a short time later and airlifted to Brisbane Children’s Hospital with serious head injuries.

Police set up a crime scene, and the woman was arrested, after she allegedly returned a positive roadside breath test.

She was taken to Dorrigo Police Station, where she returned an alleged reading of 0.067.

The 28-year-old was then taken to Coffs Harbour Hospital under police guard.

On Friday afternoon, she was released from hospital and taken to Coffs Harbour Police Station.

The Dundurrabin woman was charged with a string of offences including driving while suspended.

She was refused bail to appear at Port Macquarie Local Court today.