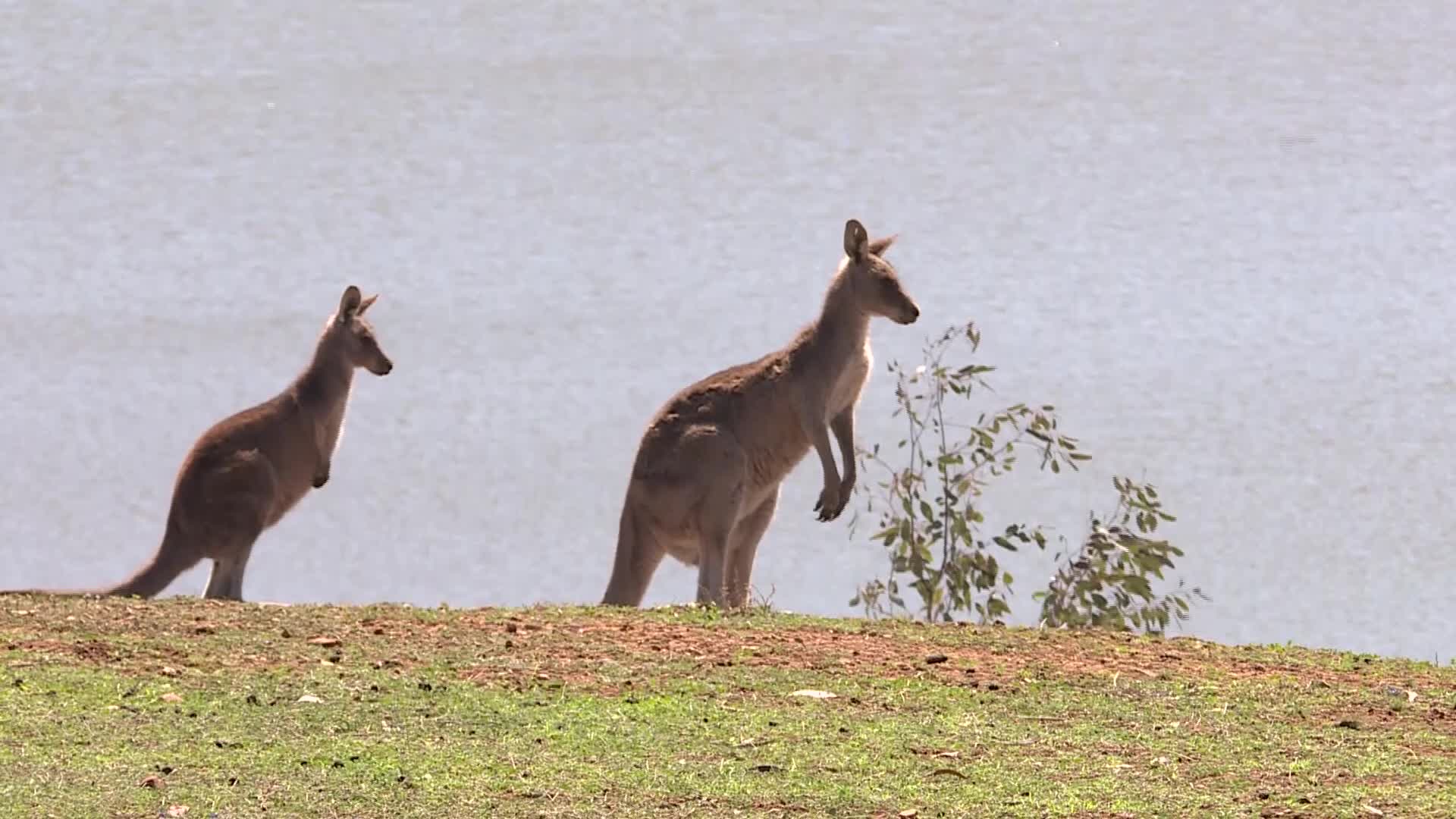 Many landholders view them as pests, but, a recent survey by the Animal Justice Party has revealed 55 percent of the state want to see an indefinite ban placed on kangaroo hunting.

The organisation has called for an assessment into the iconic species – and how badly they were impacted by last year’s bushfires.

In the meantime, it believes all kangaroo hunting activities should be legally halted.

Statistics say there are approximately 14 million kangaroos and wallabies currently roaming the state.

Of those, around two-million are hunted and killed annually.