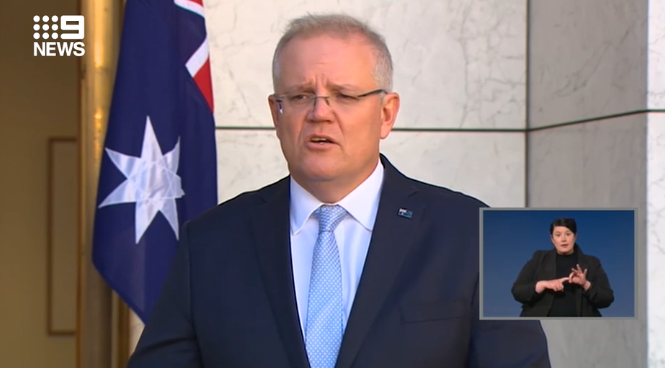 Scott Morrison says an agreement has been reached for states to open domestic borders by Christmas, with the exception of Western Australia.

Speaking after the National Cabinet, the Prime Minister says a reopening framework was discussed and agreed on in-principle.

“By Christmas of this year, certainly seven of the eight states and territories will be open and you never know, it might be eight,” he said.

It’s understood WA has refused to be part of the plan, citing economic concerns.

He further explained opening dates are varied, and will be determined by state governments.