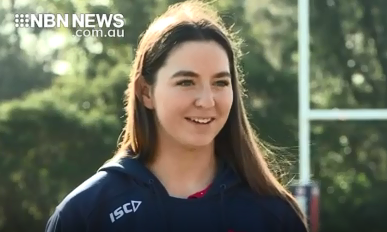 Returning to rugby league and two Central Coast players have been named to play in Sunday’s NRL-W Grand Final.

Bateau Bay’s Jocelyn Kelleher will come off the bench for the Sydney Roosters.

While Wyong’s Jayme Fressard will don the number four jersey for the reigning premiers – the Brisbane Broncos.

The decider gets underway just after 4pm at ANZ Stadium.

PICKLUM TUNES UP AT TULLAMARINE