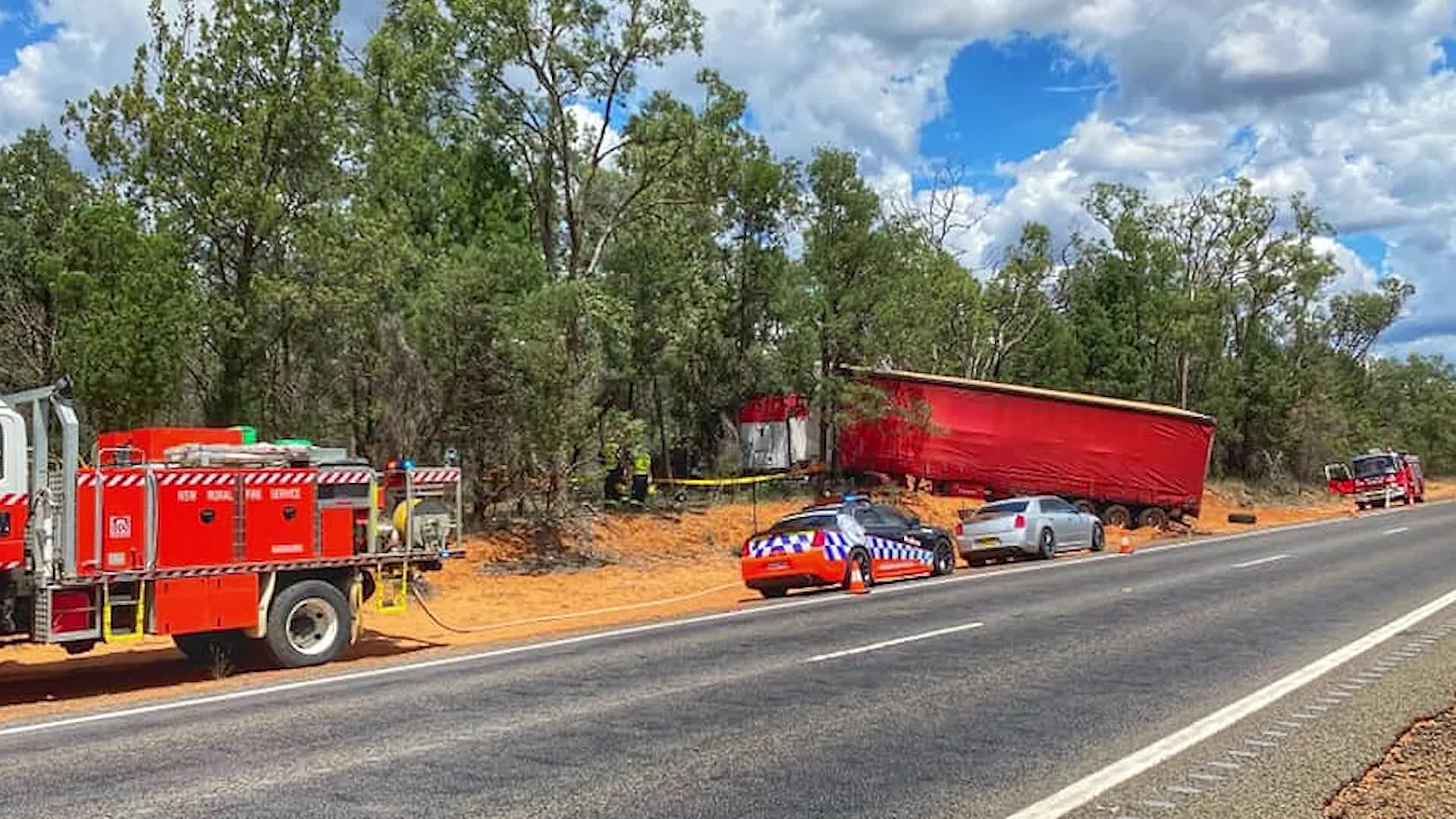 Emergency services were called to the Newell Highway just before midday, following reports of a crash between two heavy vehicles.

Both ended up in nearby bushland.

A male driver was treated at the scene before being taken to Narrabri Hospital in a stable condition.

The other driver wasn’t hurt.