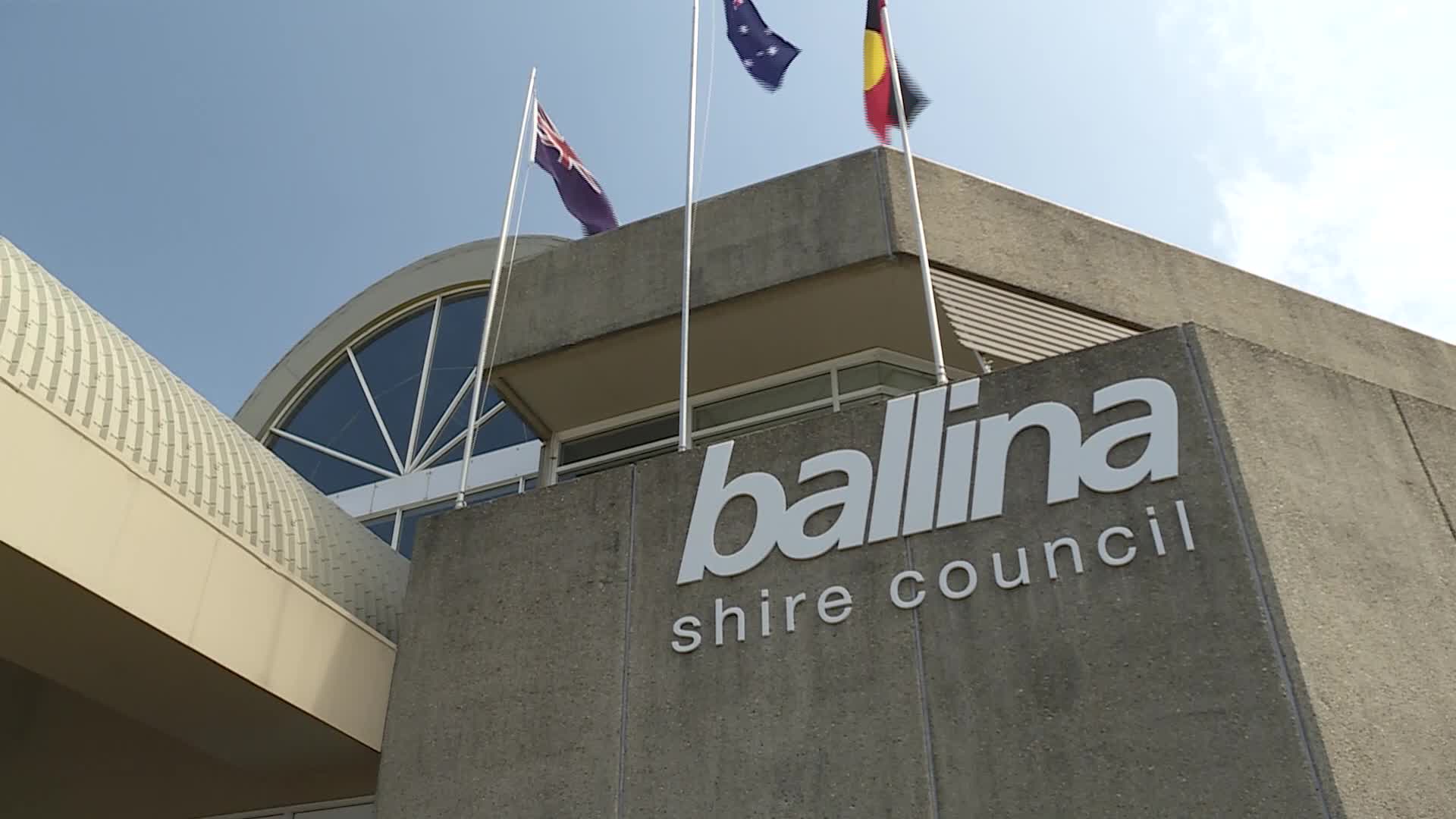 It’ll be “Lights, camera, action” in Ballina tomorrow with another Hollywood production coming to the Northern Rivers.

Flat Rock beach car park will be closed, from 12pm to 4pm, for filming.

Locals are being told to avoid the area, if possible.

“There’s a number of movies already being made or being finalised and Nicole Kidman’s movie will feature in Ballina very shortly,” Ballina Mayor, David Wright, said.

Exactly what blockbuster it is, remains a mystery.

BOUMAN ON BOARD WITH MARINERS