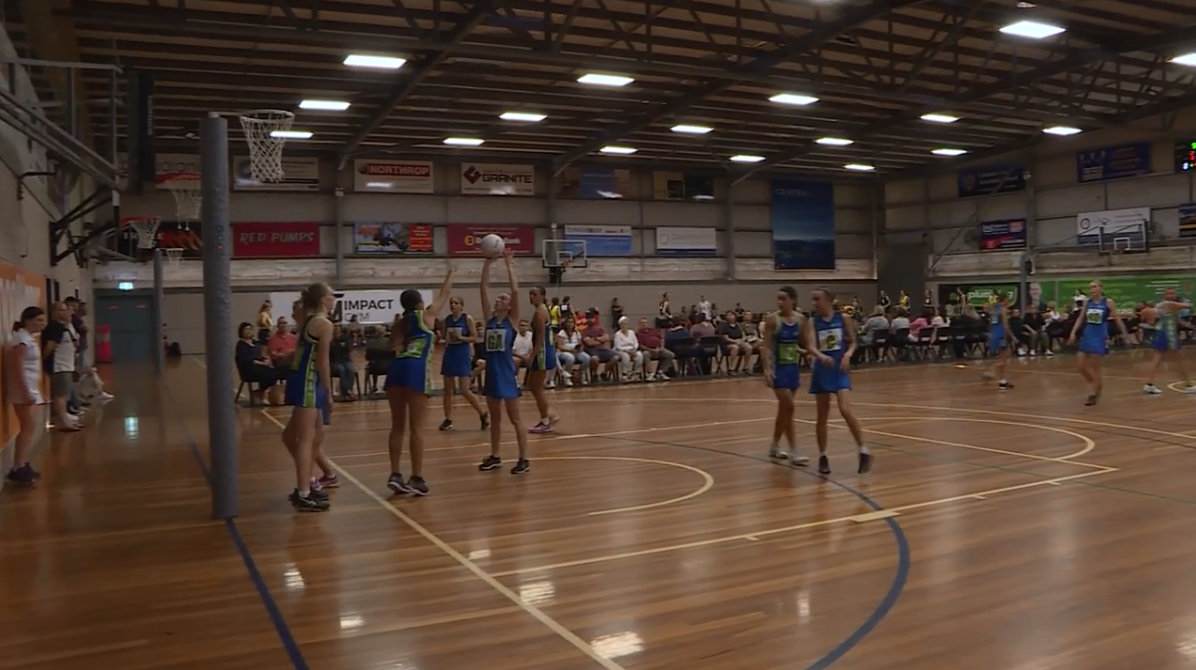 Around 100 up-and-coming netball players got their representative season back underway at Breakers Stadium today.

Under 16s from a number of sporting academies took the court for the Greater Series Netball Tournament.

The tournament giving Hunter and Central Coast players a chance to test out skills learned from Giants star, Sam Poolman.

The action continues with finals tomorrow.

BOUMAN ON BOARD WITH MARINERS