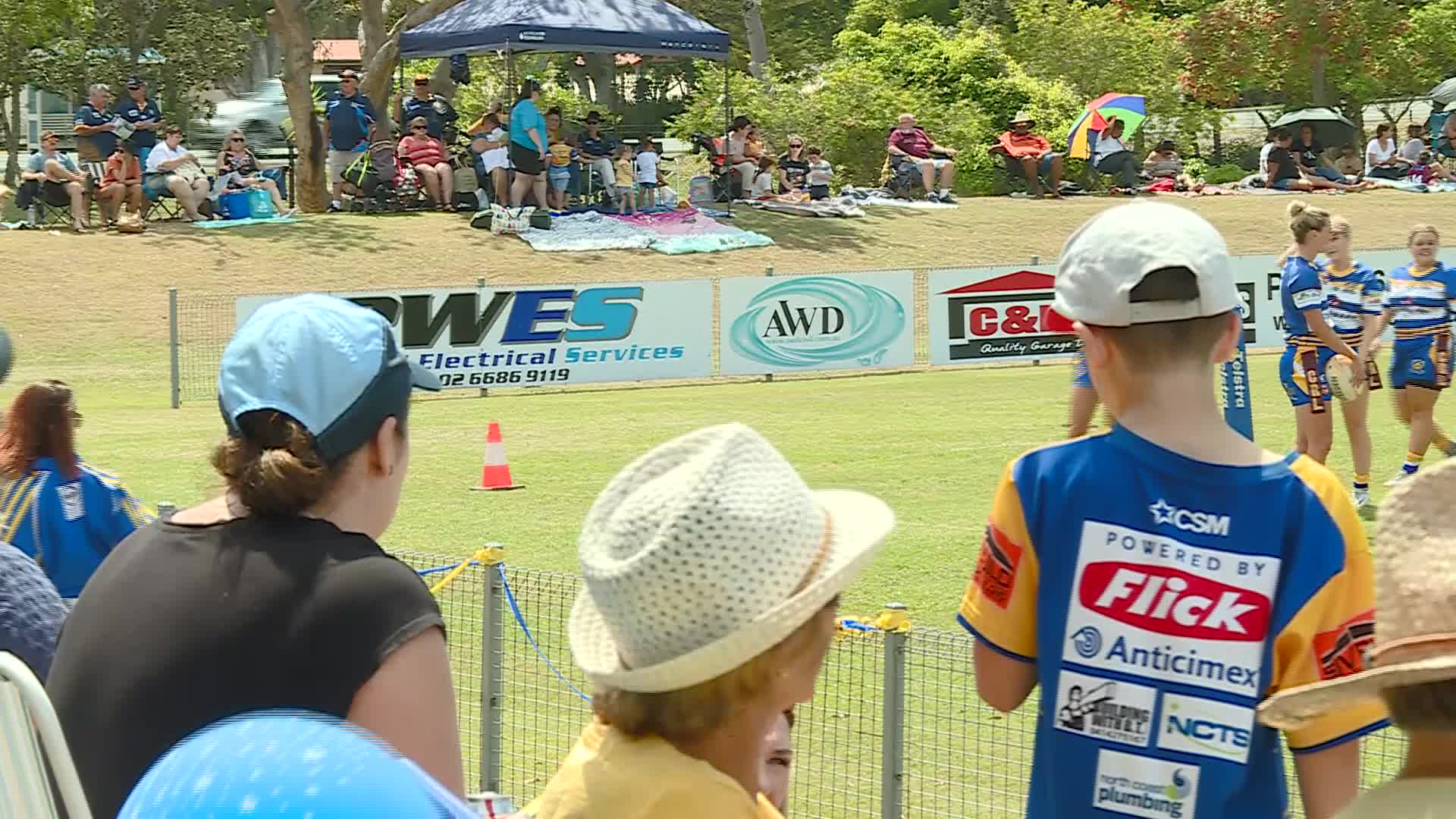 There was anger and confusion at the NRRRL grand finals in Ballina today, when the under-18s game was stopped in the first half due to a COVID breach.

Organisers told 500 people to leave the grounds, when they realised there was actually 1000 people in attendance.

The disruption pushing back the start of both the reserves and the top division.

Ballina also secured the win in the reserves – beating Casino 28-14.

We’ll have a full recap of the A-grade grand final in tomorrow night’s NBN News bulletin.

BALLINA’S BOWLS CLUB BUSIER THAN EVER DESPITE PANDEMIC