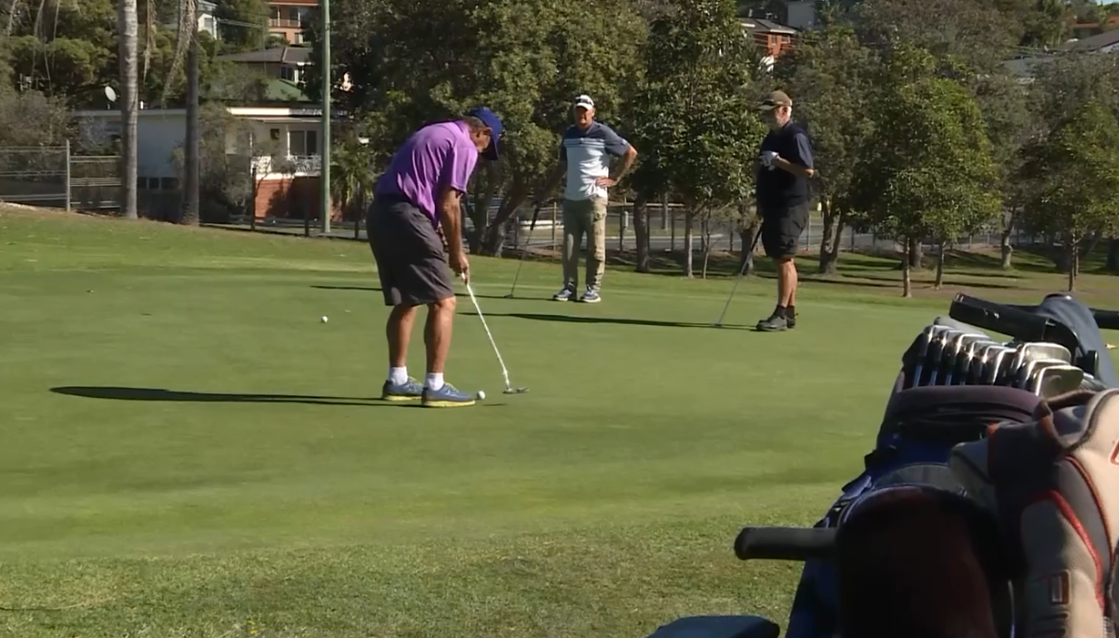 167 players from across the state will hit the green.

While the numbers are smaller than previously, competition is expected to be just as fierce.

The over 30s tournament will run for three days, wrapping up on Tuesday afternoon.

It’s the club’s first major event since the pandemic began in March.

GROUP 2 LEFT WITH NO CHOICE BUT TO CANCEL 2021 SEASON

JAMES TURNER STILL ON A HIGH FROM PARALYMPICS SUCCESS

KENDALL TENNIS CLUB GETTING BACK TO BUSINESS