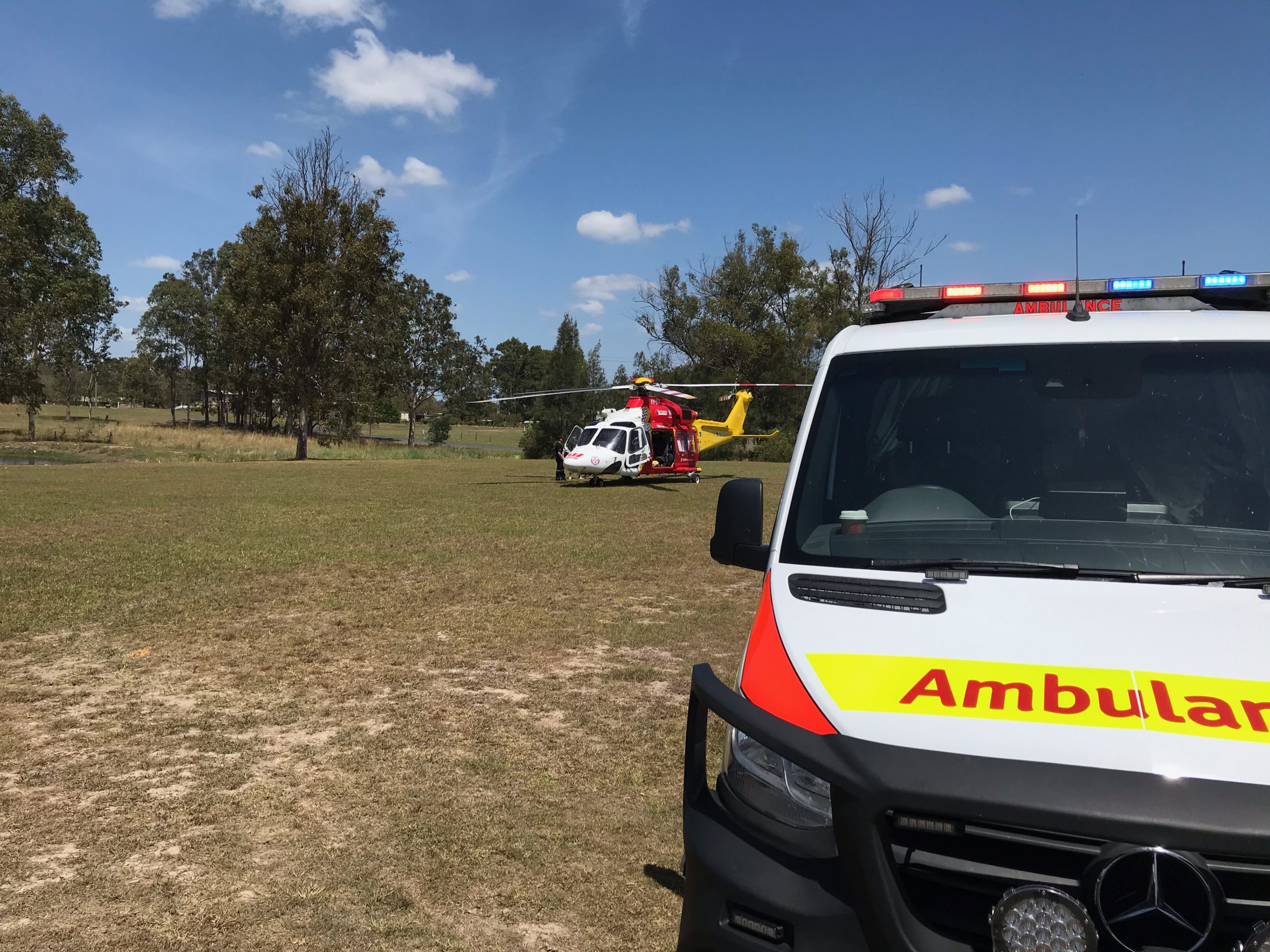 A 68-year-old man has been airlifted to Lismore Base Hospital after being pinned underneath his car at Lawrence, south-west of Maclean, this morning.

Emergency services were called to the property at 11:30.

It’s believed the car he was working on fell off the jacks.

He’s in a stable condition.