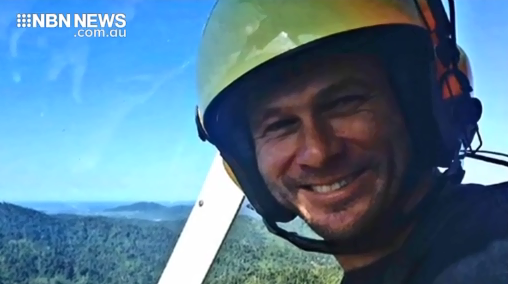 A man has been charged with murder, after the suspicious death of 43-year-old New Zealand man, Ian Pullen, two years ago in the Hunter region.

Early in the morning on September 29, 2018, emergency services were called to Carrington Street, Glenridding, after the victim’s body was found on the side of the road.

Mr Pullen had arrived in the Hunter to help with bushfire efforts.

Police established Strike Force Awabakil to investigate the circumstances around his death.

At 10am today, the 29-year-old was arrested at Newcastle Police Station, after a number of public appeals for information.

He was remanded in custody to appear at Newcastle Local Court later today.