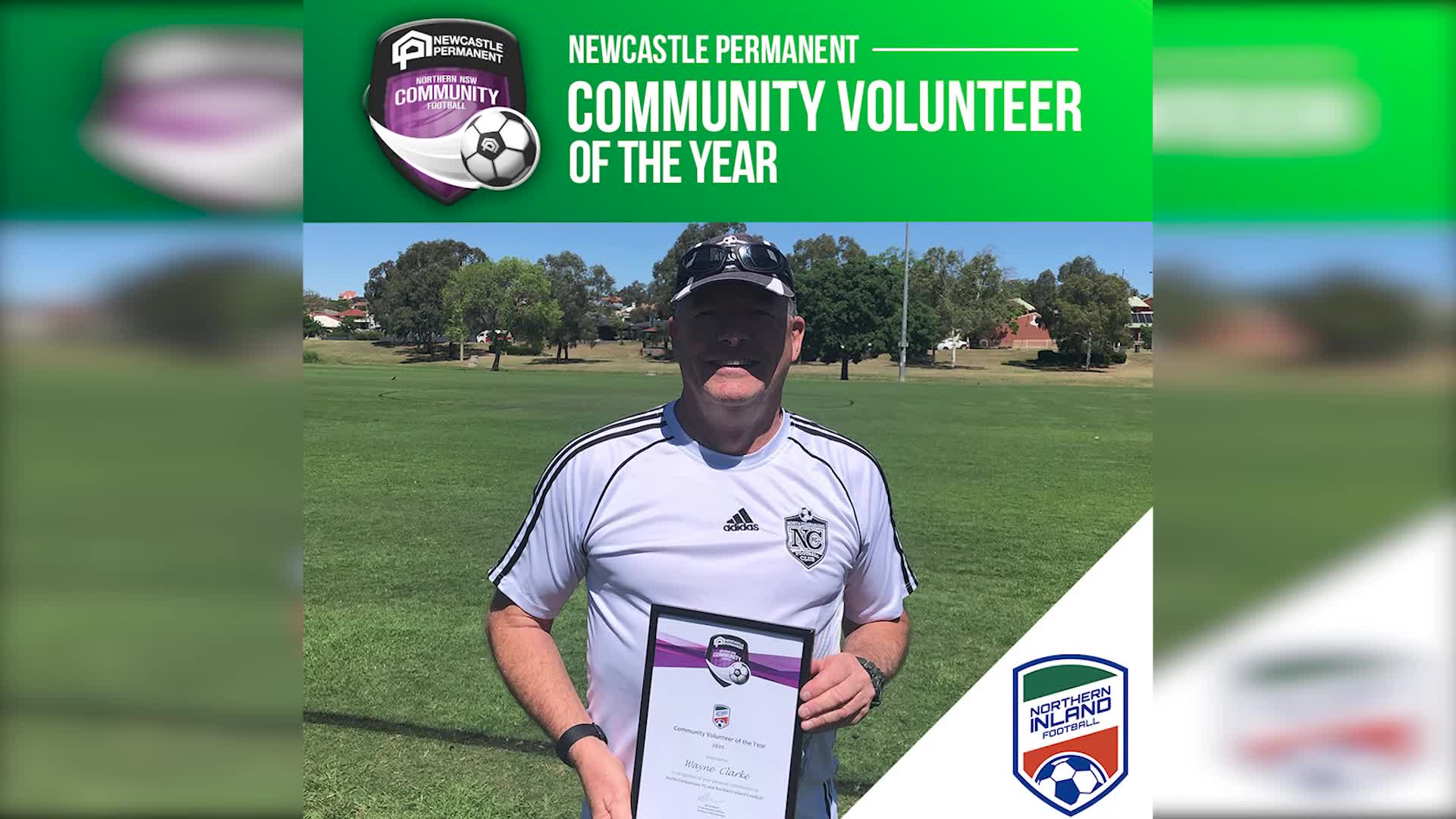 Two local sporting stars have been recognised for their contributions.

Mr Clark was nominated for the award by North Companions F-C after serving the club for more than 20 years.

Referee of the Year went to Joseph Vella, who has been deemed “a promising young official” by the organisation.