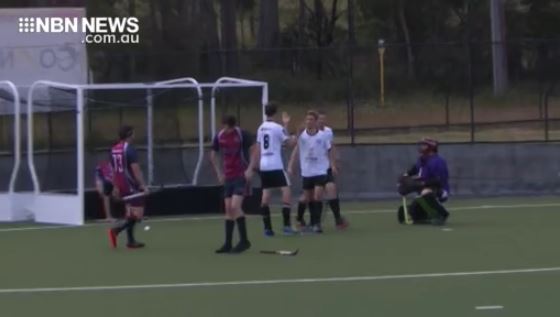 Confusion reigns over who will contest Sunday’s Hunter Coast Premier League Hockey grand final, after the semi between Norths and Souths was stopped in extra time.

An appeal tomorrow will determine whether the match is replayed or if Norths go through because they finished higher on the ladder.

Gosford doesn’t mind who it faces in the decider.

“Norths we’ve really got the biggest rivalry with and we’d love to beat them again in the next grand final on Sunday but if its Souths the guys will turn up and they’ll do the job and pull together and try to get a result no matter what” – Lee Cormack, Gosford Captain.