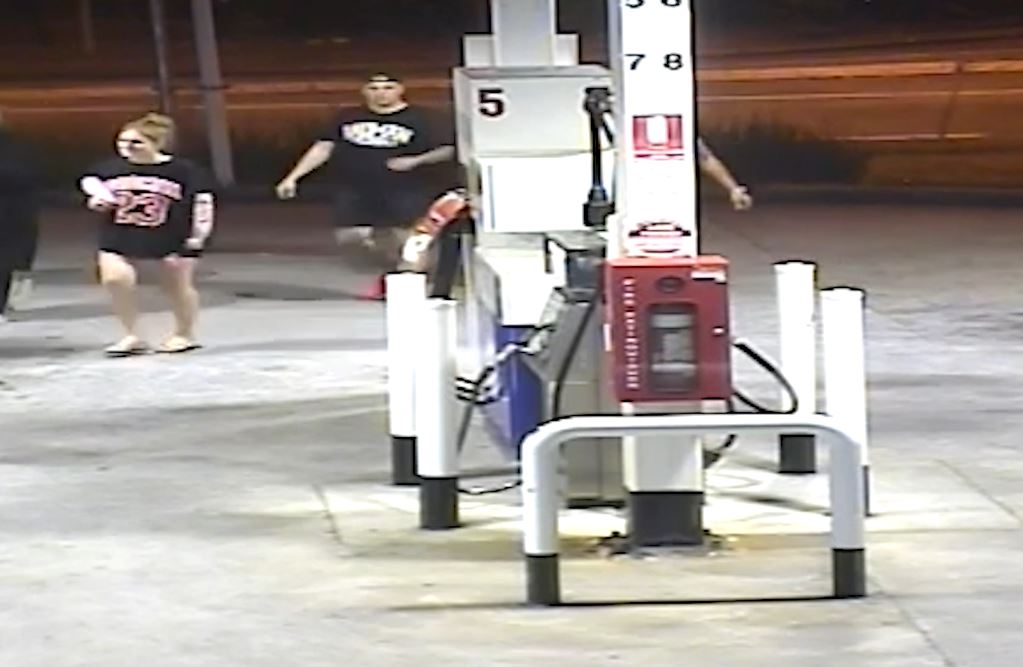 Police are asking the public to help them identify a group of people, as investigations continue into a stabbing on the Central Coast last week.

At 4am last Monday (October 5), a group of two women and three men entered a service station on The Entrance Road at The Entrance.

The group began to argue with another customer, a 28-year-old man, before one of the men stabbed him.

The victim was taken to John Hunter Hospital in a serious condition, where he underwent surgery.

Police set up a crime scene, and started an investigation.

Officers have today released CCTV footage of five people who may be able to assist with the investigation (see below).

Anyone with information about the group is urged to come forward.