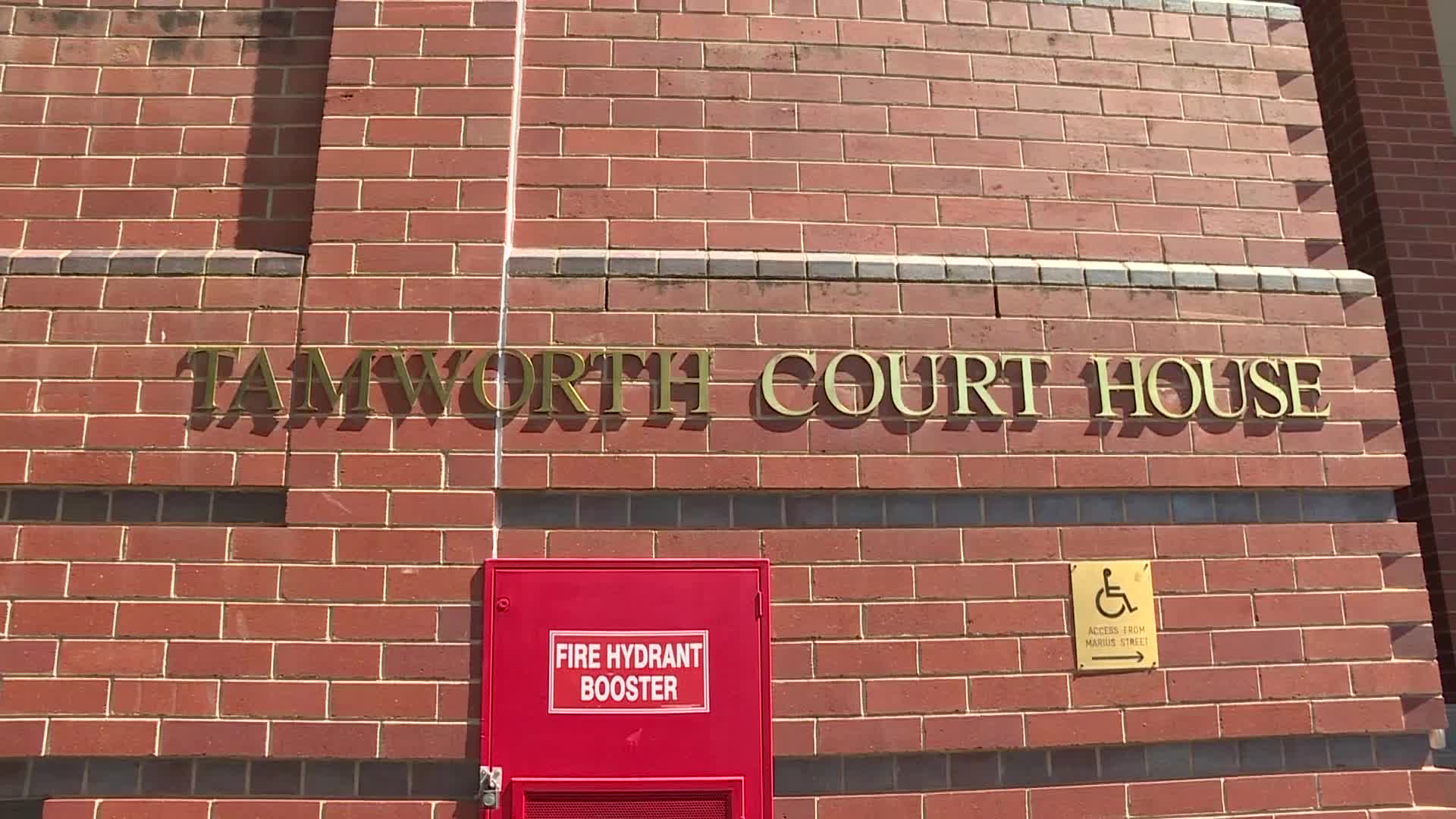 A man has been charged following a crash that claimed the lives of two people on Saturday.

A four-year-old girl and 72-year-old woman died after a car allegedly ran into another on Thunderbolts Way at Nowendoc at around midday.

A 42-year-old male driver has since been charged with nine offences, he was granted conditional bail to front Tamworth Local Court next month.

RAIN TUMBLES INTO THE NORTH WEST