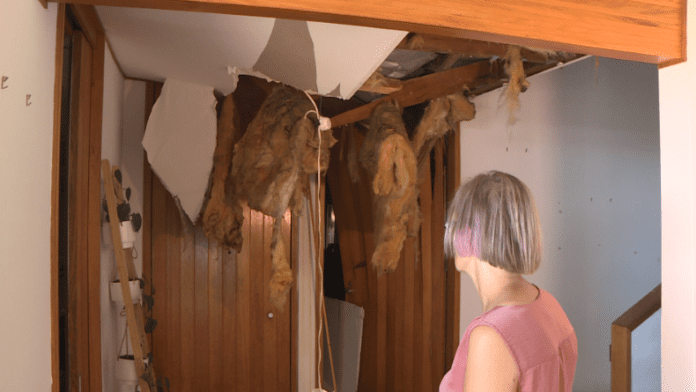 The Central Coast has again been named among the state’s worst storm hotspots.

GIO Insurance says the region has seen the third highest number of claims so far this year, coming in behind Sydney’s east.

More than 3,800 requests for help have been made following damage from wild weather.

Some suburbs were hit worse than others – among them, Umina Beach, Terrigal and, unsurprisingly, Wamberal.