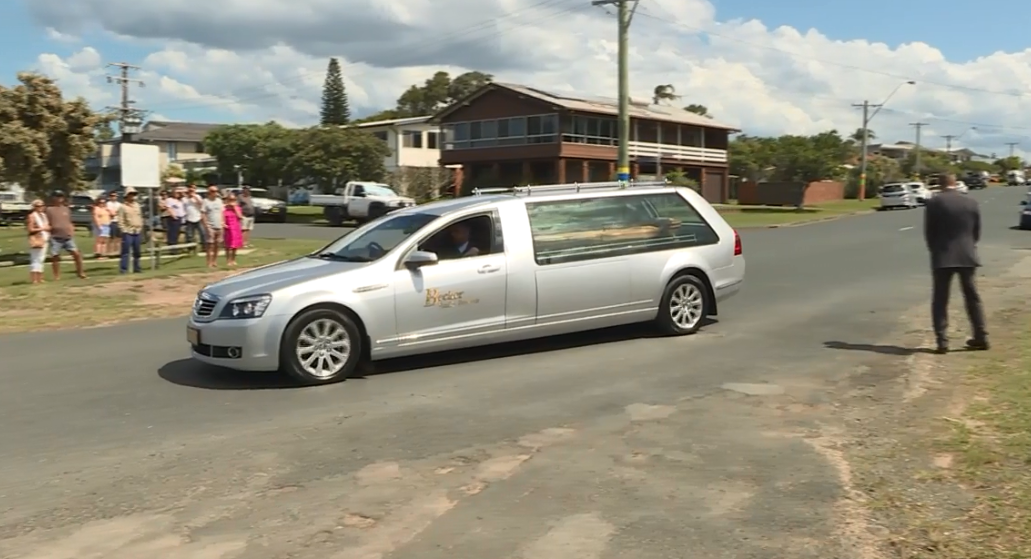 The rugby league player died after collapsing on the field following a head knock, during a game in Newcastle earlier this month.

Only family and close friends – including his cousin Boyd Cordner – were invited to today’s funeral service, which was live-streamed to the local tavern and bowling club.

Members of the community waited outside the oval at Old Bar to say their goodbyes.

STATE MEMBER FIGHTS FOR FUNDING FOR MANNING AND FORSTER HOSPITALS