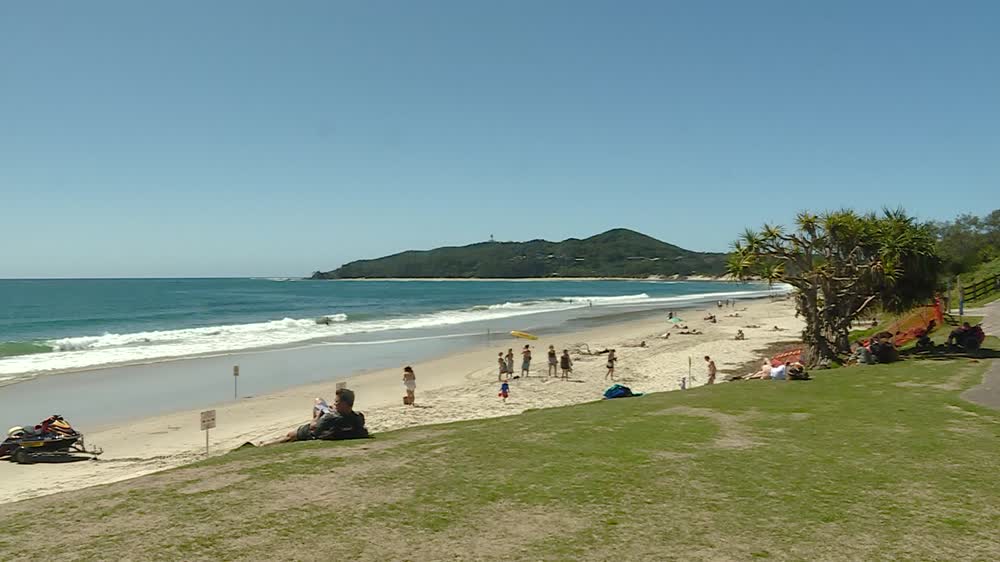 Police were also kept busy further up the coast at Byron Bay on the weekend, with a man stabbed in the early hours of Sunday morning.

It’s believed the 34-year-old got into an argument with two other men in Apex Park shortly after midnight, where he was attacked.

He was taken to Tweed Heads Hospital with back, chest and neck wounds.

A 24 and 25-year-old were later arrested and charged.

Both were refused bail in Byron Bay Local Court today.

MAN PULLED FROM WATER AT NEWCASTLE BEACH TAKEN TO HOSPITAL