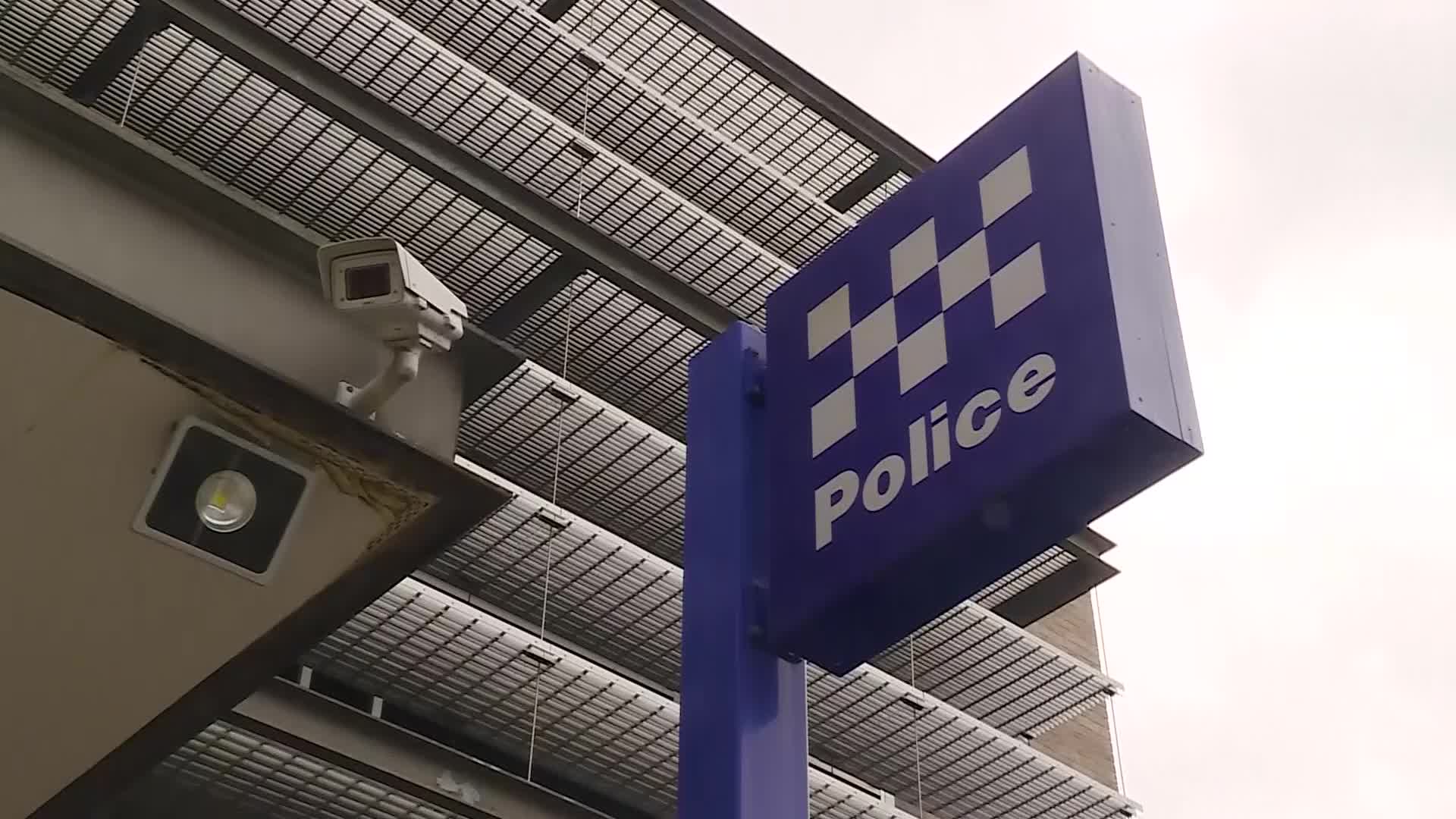 A manhunt is underway on the Central Coast, after a man was stabbed at a Budgewoi petrol station overnight.

It all unfolded at the United Petrol station on Scenic Drive, at around 10:30 last night.

A 36-year-old man and 35-year-old woman were parked in a gold Toyota Camry when a dark Holden Astra pulled up alongside them.

Four men jumped out of the Astra and argued with the male passenger of the Camry before stabbing him in the stomach and driving away.

The man was treated by paramedics, before being taken to John Hunter Hospital.

Police want to speak to anyone who may have seen the incident.

One of the men involved is described as being of Aboriginal/Torres Strait Islander appearance, aged in his 40s, of medium to solid build, 180cm-185cm tall with dark coloured hair.

He was last seen wearing a black hooded jumper.

MINISTER TO DELIBERATE ON COUNCIL SUBMISSION