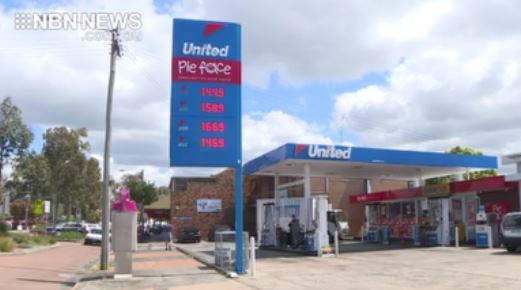 A 36-year-old man is recovering in hospital after being stabbed at a Budgewoi service station last night.

Police say the man and a woman were approached by four men and during an argument the victim was stabbed in the stomach.

He was taken to John Hunter Hospital where he remains in a stable condition.

One of the men his attackers is described as being of Aboriginal/Torres Strait Islander appearance, aged in his 40s, of medium to solid build, 180 to 185 centimetres tall with dark coloured hair.

He was last seen wearing a black hooded jumper.