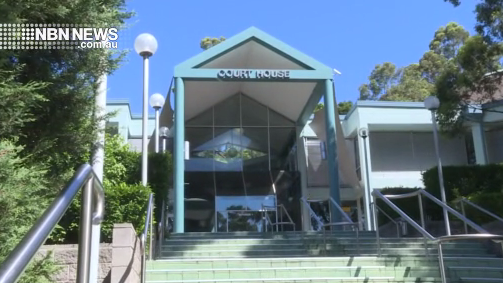 Police have charged a man over the alleged sexual assault of a young girl on the Central Coast more than a decade ago.

The 53-year-old, who faced Gosford Local Court today, was arrested at a home in the region on Friday.

Detectives allege he sexually assaulted the girl aged between 5 and 7 at the time, between 2009 and 2010.

He’s been granted conditional bail to reappear at the same court in November.