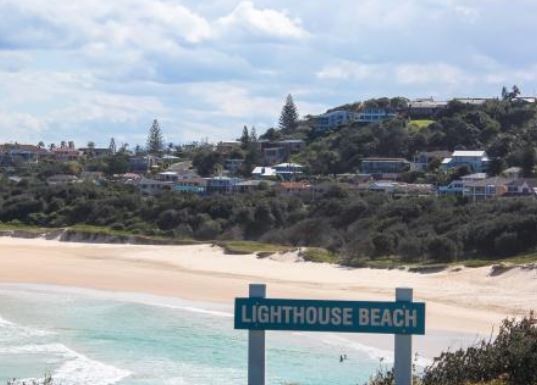 The search for a man believed to be missing on the Mid-North Coast has continued today.

Just before 8am yesterday, emergency services were called to Lighthouse Beach, just south of Port Macquarie, after reports the man had gone missing there.

Police and local SES started a search in bushland around Lighthouse Beach.

Lifesavers also used watercraft to look for him in the ocean south to Watonga Rock and north to Shelly Beach.

The initial sea search was suspended around 5.00pm yesterday, and resumed at 7.30am today.