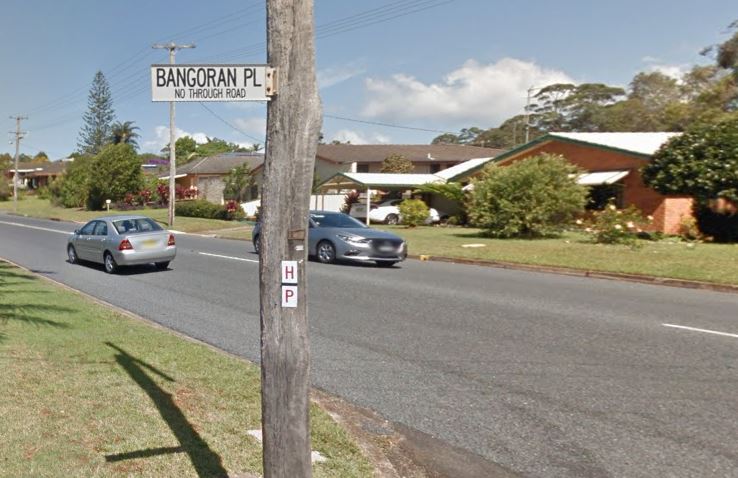 A woman will face court today over an alleged aggravated assault on the mid north coast last week.

The 28-year-old also allegedly threatened the older woman with a knife, asking her to hand over her phone.

Her dress was ripped off her body, before the younger woman left empty handed.

She was taken to Port Macquarie Police Station and charged with aggravated assault with intent to rob.