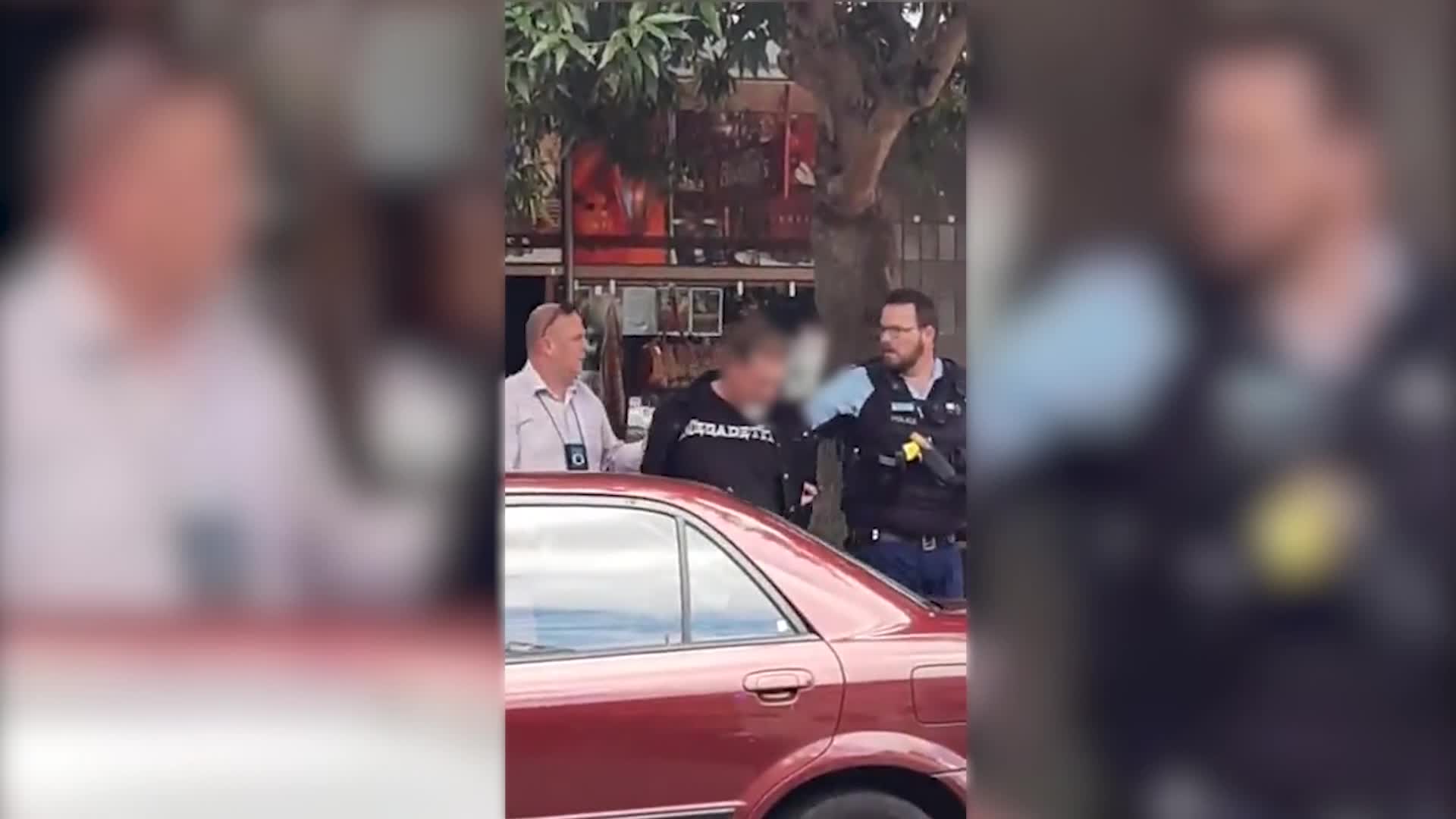 The man charged over a fire at a Lismore cathedral is also alleged to be behind spate of other crimes.

Police believe he threatened two women on separate occasions earlier this week while armed with a knife – one at Griffith, the other at Hornsby.

The 45-year-old then travelled to Lismore, where he’s accused of setting fire to the cathedral.

Luke remains in custody and will appear at Lismore Local Court tomorrow.