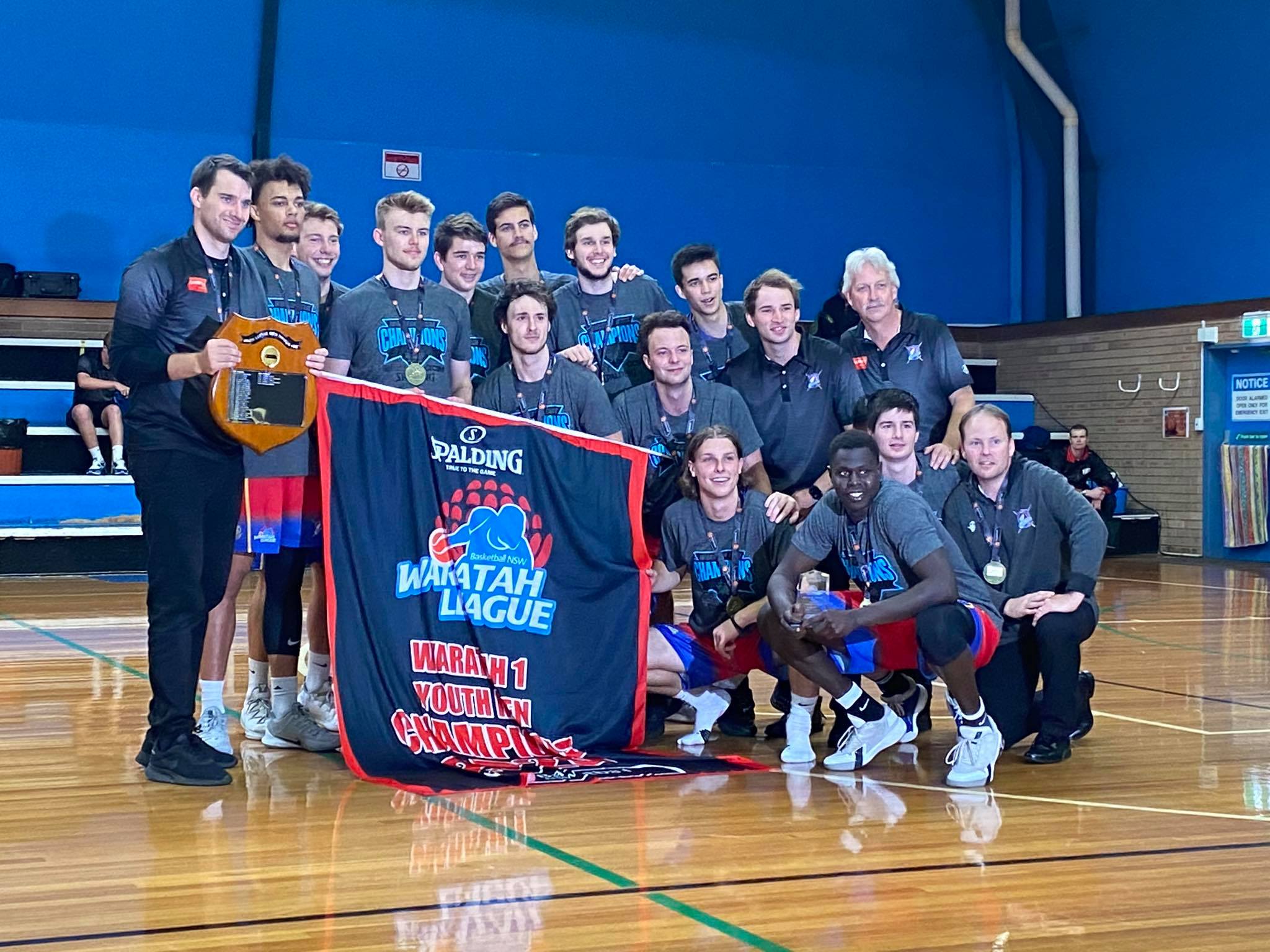 To state basketball – and the Crusaders campaign to claim back to back premierships came to an end last night during the play-offs.

The Sutherland Sharks beating them by three points.

The Central Coast women were outclassed by the Norths Bears.

However, in the Youth Men’s decider, Central Coast won its sith title in 11 years, downing the Hills Hornets by 17 points.

JAI OPETAIA RETURNS TO THE RING