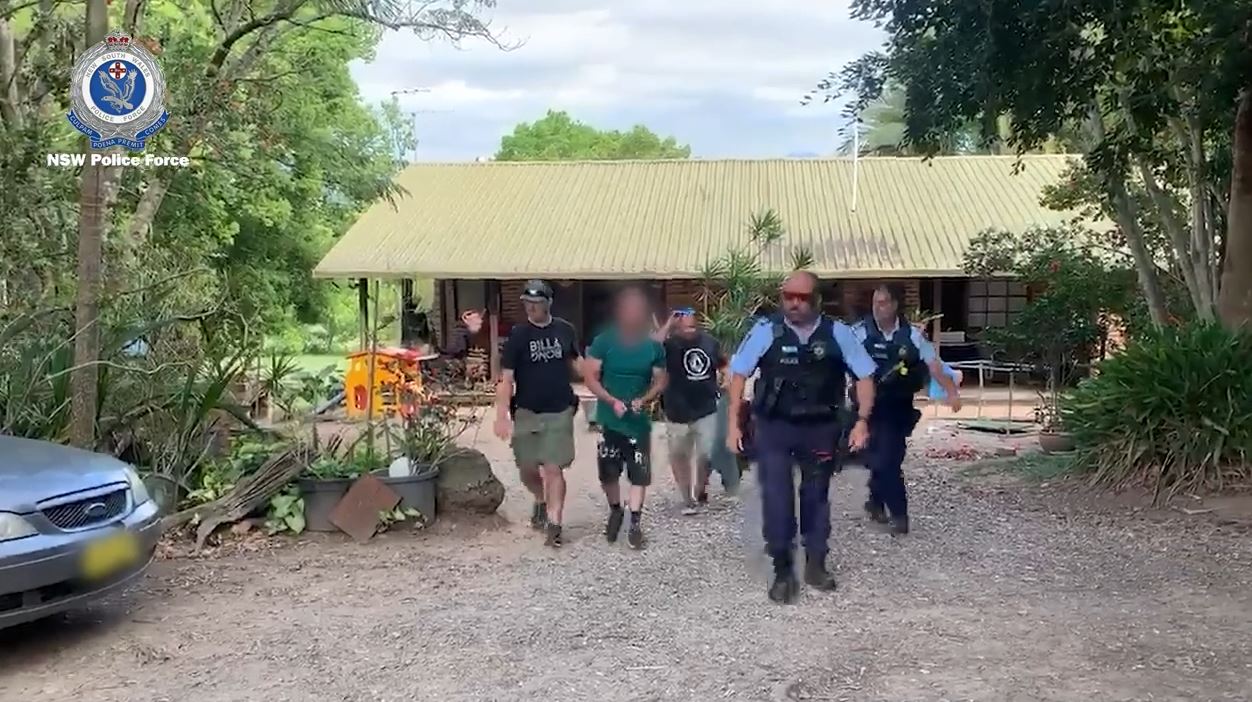 A third man has been charged as part of an ongoing investigation into drug supply in the Nambucca Valley.

On Wednesday, investigators arrested two men, aged 41 and 36 at a rural property at Thora.

They were both charged with drug and firearm offences, and remain before the courts.

After further inquiries, police arrested a third man at a Bowraville home just before 9am today.

The 42-year-old was taken to Coffs Harbour Police Station.

He’s been charged 13 offences, including drug supply, using an unauthorised firearm and posessing goods suspected to be stolen.